With its plethora of luxury shopping malls and waterfront view of Hong Kong’s instantly recognizable skyline, Tsim Sha Tsui is home to more sights and culture than you would expect. 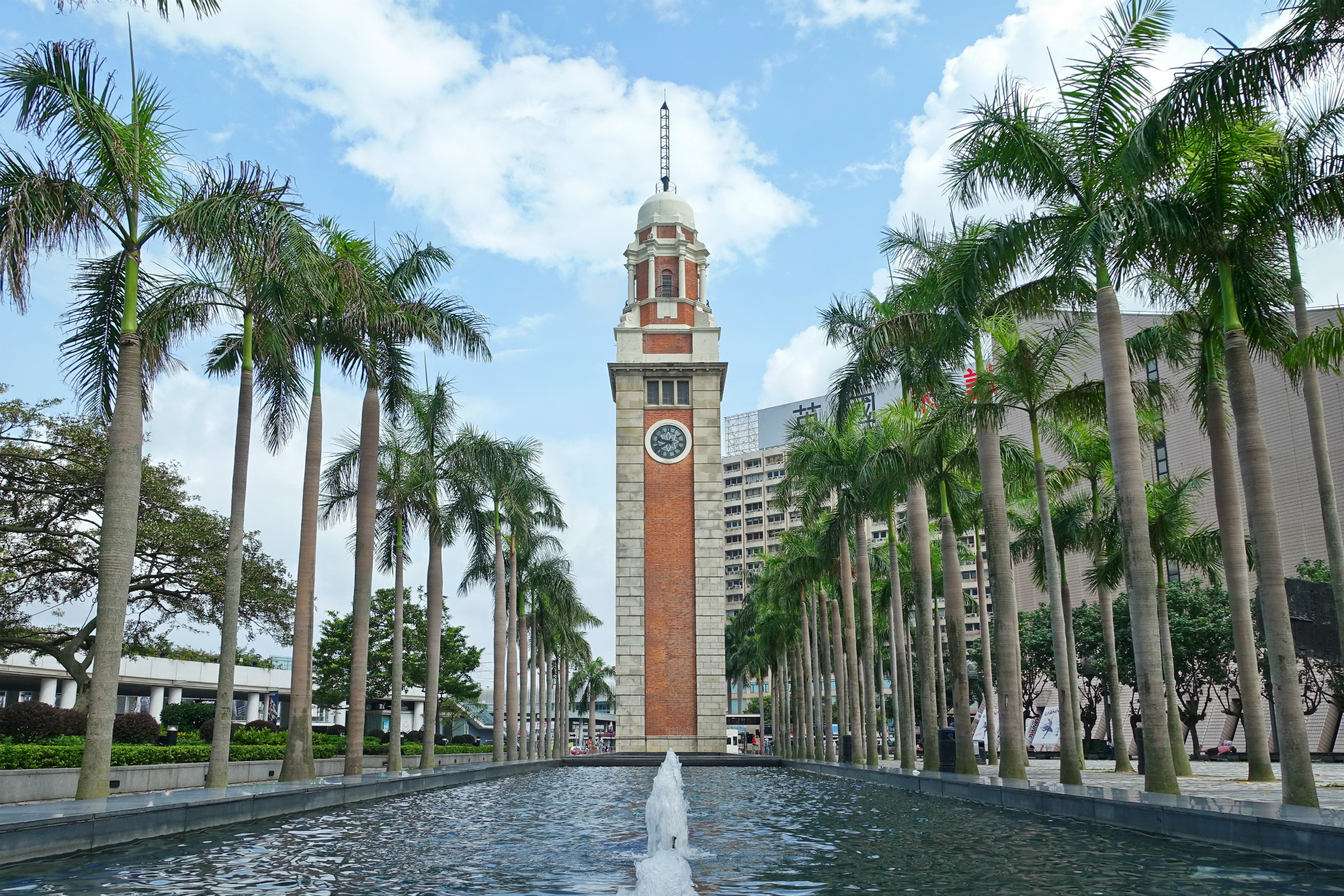 Before there was the MTR, there was also the KCR — or the Kowloon-Canton Railway. The Clock Tower that sits on the Tsim Sha Tsui pier is the last remnant of what used to be the KCR’s Kowloon Station. Now, it’s a recognized landmark. Standing at 44 meters, the tower was built out of a striking red granite in 1915. Other sights such as the Star Ferry, the Cultural Centre, and shopping mall Ocean Terminal are nearby, too. Since the 1960s, Kimberley Road has been home to a large part of Hong Kong’s Korean population — and it’s only continuing to expand. Come here if you’re after some excellent Korean barbecue or bibimbap. In addition to the restaurants, there are also plenty of groceries where you can pick up kimchi, gochujang and more if you’re looking to whip up your own Korean creations at home.

A short walk away from Tsim Sha Tsui proper is Tsim Sha Tsui East, which is filled with restaurants serving up British pub grub to upscale Thai. A number of hotels, such as the Regal Kowloon Hotel and Kowloon Shangri-La, are located here, making it the perfect spot for an indulgent afternoon tea or buffet dinner. Plenty of courtyards and walkways are ideal for alfresco dining as well as a relaxing after-meal stroll. 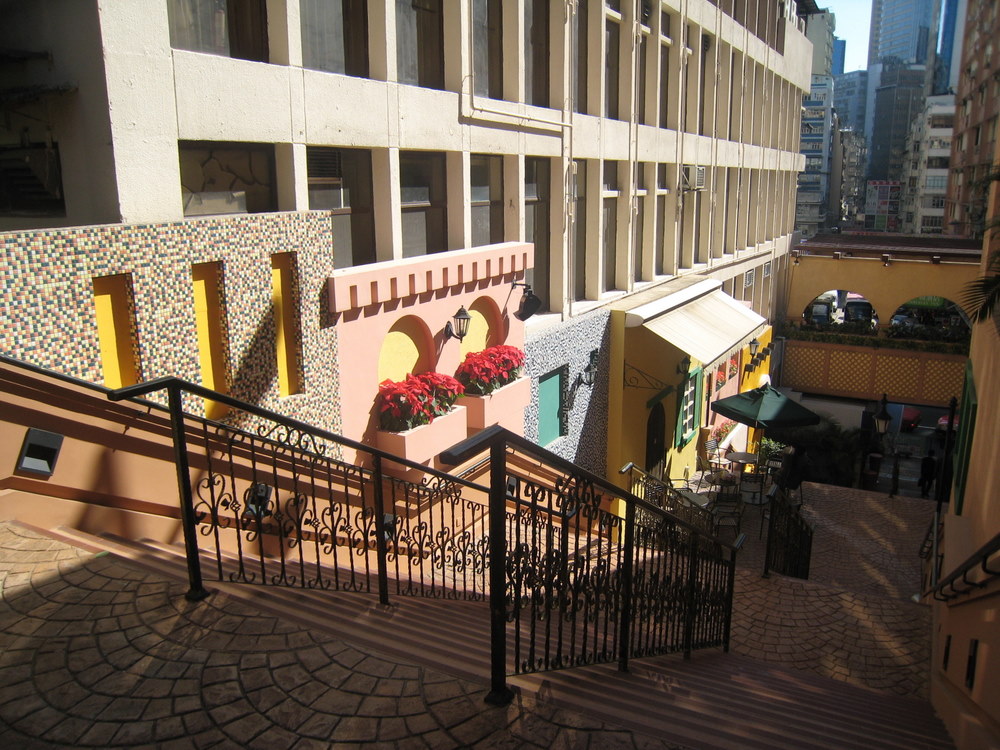 If you thought you had to be on the Island to get boozy, you’d be wrong. Knutsford Terrace is a strip of bars and pubs offering a wide range of libations as well as entertainment to go along with it, from beers and live rock music to Turkish small bites and bellydancing. The colorful European-style facade and terrace steps leading up to the street makes for a nice photo op, as well. There’s your Prada and your Dior in the district’s many upscale shopping malls and along Canton Road, but there are also the local boutiques and cheap and cheerful outlet stores on Granville Road. You’ll find the odd international brand like Lush and Monki, but before those moved in the street was a quirky mishmash of great finds and oh-god-why-would-you-wear-that. Snack while you shop at the many street food stalls and cafes serving up egg waffles and fish balls to bubble tea and Japanese matcha soft serve. This mosque and Islamic center has been around since the late 19th century, founded by the Muslim members of the Hong Kong regiment of the British army. It’s currently the largest Islamic place of worship in the city, clocking in at 16,000 square feet and capable of accommodating 3,500 people at once. Unfortunately you can only visit if you’re part of a school or other organization and after getting your request approved, but checking out its striking dome and towers against a backdrop of skyscrapers is already quite the experience. Kowloon Park and Park Lane Shopper’s Boulevard are close by.

This district is a quick MTR ride away from working-class neighborhood Yau Ma Tei and other Kowloon shopping mecca Mong Kok, but you can also hop on the Star Ferry to cross the harbor to financial district Central or bar-hopping hub Wan Chai on Hong Kong Island.

How to Get Here: