What to Watch on Netflix in June 2020 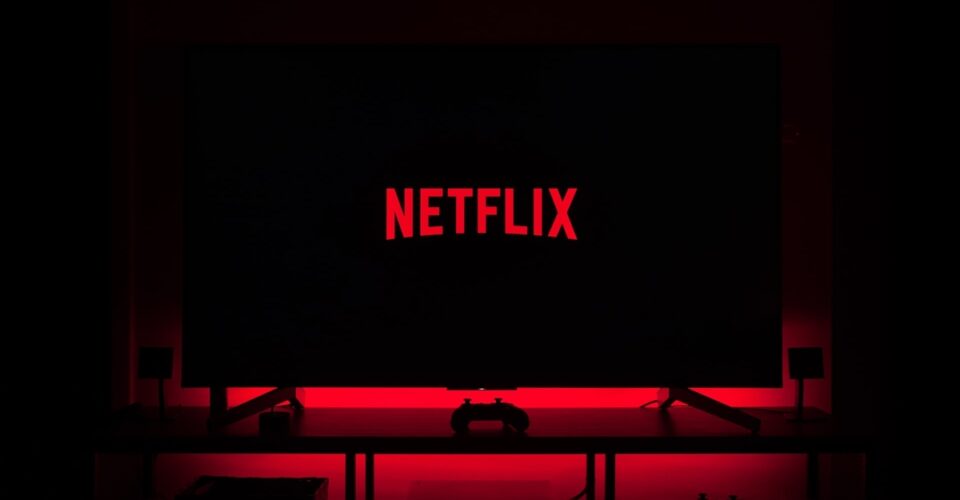 This month, Netflix is feeding into the nostalgia everyone seems to be going through. A slew of classic films is set to hit the service in June, which means millennials everywhere will be rewatching childhood classics all month. But, there are also some exciting new originals debuting. Here’s what to watch on Netflix in June 2020.

The Fab Five are back, and this time, they’re headed to the City of Brotherly Love. Watch as they transform the looks and lives of 10 new heroes in Philadelphia.

Director Spike Lee is famous for his eclectic portrayal of major American events, and in this brand new flick, he tackles the Vietnam War. The film follows four vets back to the scene of the war to claim the remains of their squad leader – and the buried gold they left behind.

This classic 90’s flick about the friendliest ghost you’ll ever meet is sure to stir up a good bout of nostalgia in pretty much any millennial. A young daughter and her inventor father move to a new place to start over, and discover their new house is hiding a cheeky little secret.

Could there be a more classic 90s movie than this bright tale of a Beverley Hills fashionista and her high school cohorts? Ugh, as if! Hunker down for a tale of fashion, friends, and self-discovery with this tale inspired by Jane Austen’s “Emma.”

Indian-American comedian Hasan Minhan is back for a sixth season of his searing comedy. His spin on politics, current events, and pop culture will have you doubled over in laughter.

Eurovision’s been canceled this year, another victim of the COVID-19 pandemic. But, Will Ferrell and Rachel McAdams have teamed up for a musical mocumentary about an Icelandic singing duo on a mission to win the quirky singing contest.

Garth Brooks: The Road I’m On

It’s a little niche, which is possibly why there’s not much news about this documentary series that follows country superstars Garth Brooks and wife Trisha Yearwood and charts their meteoric rise to fame, family and a Nashville legacy.

Set in 19th century England, this series is premised on the idea that magic exists, and returns to the country with these two extraordinary men. This BBC original combines classic tropes from different genres – gothic, romance, and everything in between. Think Charles Dickens, but with magic.

This classic 80s sitcom starring Ted Danson as barkeep Sam Malone only ever stays in the Boston Bar where it’s set, but thanks to a talented cast – including Rhea Pearlman, George Wendt, and John Ratzenberger – comedy gold plays out without four walls. If you’ve never seen it, don’t want – just an episode or two in and you’ll be screaming “NORM!!!” and wishing everybody there knew your name.

The Last Days of American Crime

This new film sees a bank robber join a plot to commit one final historic crime before the government turns on a mind-altering signal that will put a stop to all criminal behavior.

John Hughes was famous in the 80s for creating classic films that depicted the life of the American Teen. This nostalgia-inducing classic follows Ferris Beuller as he plays truant from school and has the best day out in Chicago. His quote of “Life moves pretty fast. If you don’t stop and look around once in a while, you could miss it,” has inspired generations to find the joy in life.