What to Watch on Netflix in November 2020 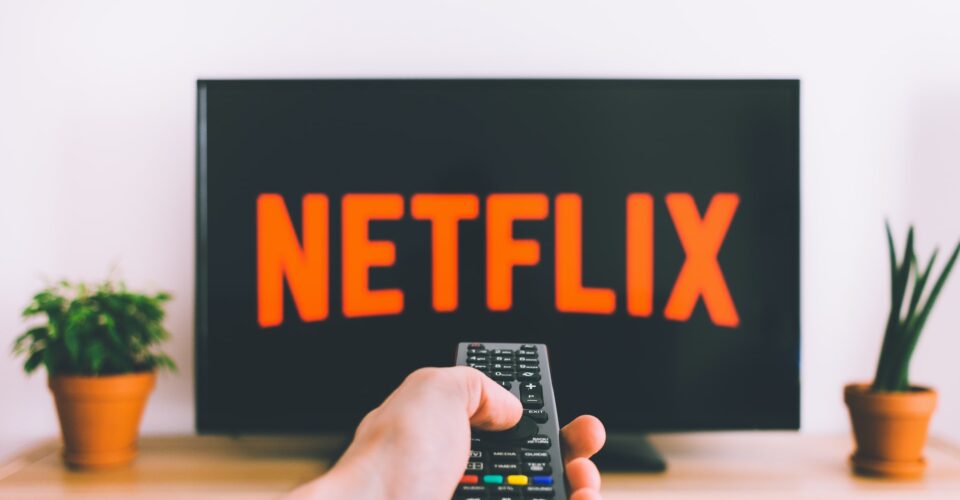 Netflix is officially in Christmas mode! It’s only November, but the streaming service clearly believes we all deserve some festive cheer after the year we’ve endured. While there are plenty of fun Christmas romps and rom-coms coming to the service, there are also some exciting dramas to keep an eye out for. So grab the popcorn and settle in – here’s what’s on Netflix in November 2020.

Netflix’s wildly popular dramatization of the lives of Britain’s royals is coming back for a hotly-anticipated fourth season. This time, the season will cover the late seventies and early eighties, with plenty of drama to come. Olivia Colman and Tobias Menzies reprise their roles as the Queen and Prince Philip, with newcomer Emma Corin due to make a dramatic entry as Princess Diana and Gillian Anderson appearing as Prime Minister Margaret Thatcher.

A Christmas musical? That’s exactly what this feel-good flick is. Starring Forest Whitaker and funnyman Kegan-Michael Key, this festive romp will feature plenty of original music from icons like John Legend and Usher.

Dolly Parton’s Christmas on the Square

Amongst country music lovers, she’s considered a real treasure. So it’s appropriate that Dolly Parton appears as an angel in this Christmas drama, one trying to stop a grinch from spoiling a town’s Christmas. It’s a can’t miss for country fans – the film is stacked with 14 original songs by Dolly.

This hit South Korean show is finally dropping on Netflix, much to the excitement of K-drama fans. Over several episodes, two detectives – with no love lost between them – team up to solve a cold case that’s five years old. Combining a search for evidence with the use of psychology to uncover the details of the crime, these two detectives plan to save the day.

This film showcases Netflix’s ability to produce films with real chops instead of just the rom-com fodder that is its bread and butter. Based on a memoir by J.D. Vance, this Ron Howard-helmed film features stunning performances by heavyweights like Glen Close and Amy Adams. It’s a poignant portrait of generational white proverty in America’s Appalachian region

Capitalizing on the success of To All the Boys I’ve Loved Before, Netflix has turned another young adult series – Dash & Lily’s Book of Dares by David Levithan and Rachel Cohn – into what’s sure to be another hit. This teeny-bopper rom-com follows two teenagers as they fall in love over the holidays in New York City.

The Wings of Kirin

This Japanese drama is a captivating story of mistaken identity. When a body is discovered in the Nihonbashi district, the police pin the murder on a guy who flees the scene. The problem? The suspect got into an accident and is in a coma, and his lover says he didn’t do the crime.

Love a good war film? Then you’ll want to catch this animated series. An adaptation of a non-fiction book called The Liberator: One World War II Soldier’s 500-day Odyssey from the Beaches of Sicily to the Gates of Dachau, this series is inspired by true events from World War II. Bringing the grim reality of wars to beautifully-drawn life, this series is exactly what you need if you’ve already had a bit of a Christmas overdose.

The first big Hollywood flick to film in Guan, this Christmas rom-com follows Congressional aide Erica Miller on a trip to a beachside Air Force Base. Here, she clashes with flyboy Captain Andrew Jantz over his pet charity project and, of course, sparks fly and romance ensues.

The ninth season of this much-lauded horror series returns with an equally dramatic and gory story. Set – unsurprisingly – in 1984, a group of friends decide to spend the summer working at a summer camp. They weren’t counting on a series of murders. Starring Emma Roberts, Billie Lourd, Leslie Grossman, and more.

90s kids rejoice! This beloved coming-of-age series is making an appearance on Netflix. Follow Dawson, Pacey, Joey, and Jen as they weather the ups and downs of romance and friendship in high school.
Looking for more in-depth stories about Hong Kong? Check out our city living section.