What to Watch on Netflix in September 2020 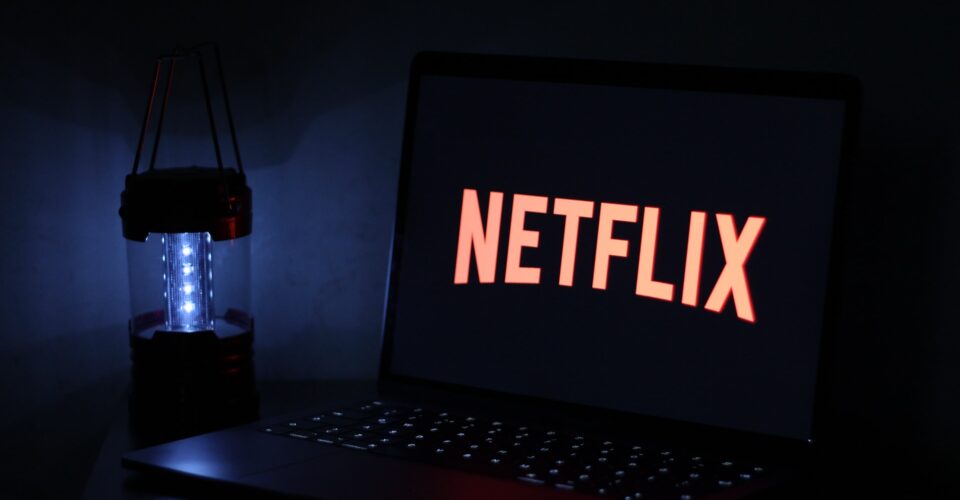 For awhile there, it looked like Netflix was struggling. The streaming service seemed to be relying heavily on old classics and nostalgia-inducing flicks. But that time is over (or so it appears). This month, Netflix had jumped back on the horse, releasing a goldmine of exciting new Netflix Originals, from comedy specials and documentaries to dramatic films and captivating series. So, here’s what to watch on Netflix in September 2020.

“Glee” creator Ryan Murphy is turning into quite the prolific creator for Netflix. Earlier this year, he debuted “Hollywood,” set in the golden era of cinema. Now, he’s teaming up with Sarah Paulson for “Ratched,” a spine-tingling new horror series. Pitched as a prequel to Ken Kesey’s “One Flew Over the Cuckoo’s Nest,” this new series follows Nurse Ratched in the 1970s as she begins her career in psychiatric hospitals.

Netflix has had a number of big rom-com wins, and this new flick is set to add to its success. Starring Rachel Leigh Cook and Damon Wayans Jr., this feel-good movie follows a serial dater who sues a dating app when he can’t find a partner – then ends up falling in love with his lawyer, instead.

We could all use a little escapism right now. But heading into space? That’s a whole other level of getting away. But that’s exactly what Hillary Swank does in “Away,” a new sci-fi series where an angsty astronaut has to choose between fulfilling her life-long ambition to go to Mars and supporting her family at a tough time.

A hot mess of a single mom tries to balance her relationship with her boyfriend, parenting a tween daughter who sees her as more of a friend, and a very enticing ex. Will she get it together and put all these relationships in the right place, or is she doomed from the start?

British comedian Michael McIntyre brings his trademark irreverent humor to this Netflix special where he applies his no-holds-barred wit to everything from technology and family to sharks and that time he thought he was a world leader.

The Devil All The Time

Satan gets two dashingly handsome new helpers in the form of Robert Pattinson and Sebastian Stan, who he’s appointed to do his dirty work. Standing against all that evil? A rugged, unlikely hero in the form of Tom Holland.

The Boys in the Band

Ryan Murphy strikes again! Based on the eponymous 1968 play, this drama starts a wildly talented quartet of actors: Jim Parsons, Zachary Quinto, Matt Bomer, and Andrew Rannells. The premise? A group of gay friends get together to celebrate a birthday, but the event is turned into tumult when the host’s college roommate turns up uninvited.

A spin-off of Netflix’s popular cooking reality show, Chef’s Table,” this iteration follows some of the most legendary barbequers in the US and offers an under-the-hood look at the various barbequing styles of the South.

Helmed by Charlie Kaufman, this offbeat film is based on a 2016 novel of the same name by Iain Reid. She might be unsure about their relationship, but Jessie Buckley agrees to road trip to her new boyfriend’s family farm. But, once there, they’re trapped in a snowstorm and strange happenings lead her to question everything she knows.

The Swedes to mystery and thrillers rather well, and this new series looks to be no exception. Based on the story of Kurt Wallander, a popular character in Swedish detective fiction, this series follows Wallander as a rookie cop as he works to solve a hate crime and mute civil unrest.