Adrian Cheng, CEO of New World Development in front of the State Theatre

The State Theatre in North Point is the oldest surviving post-war cinema in Hong Kong, but most of us only knew it as a derelict snooker hall. That will change in the years to come: New World Development has announced plans to revitalize the Grade 1 historic site into a thriving cultural hub. 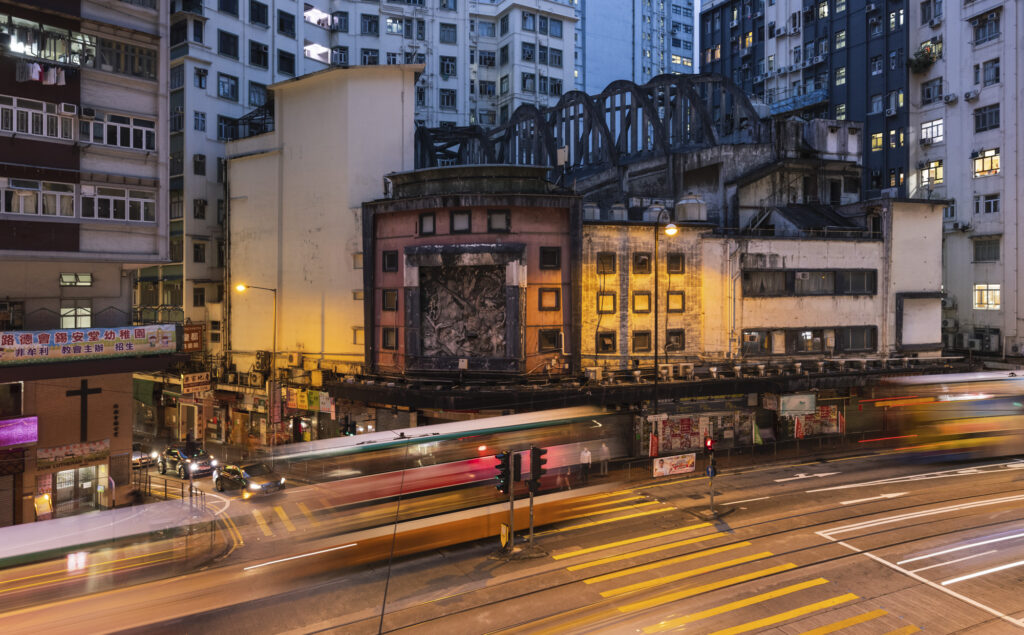 The cinema building first opened in 1952 as the Empire Theatre, and was renamed State Theatre in 1959. It played an instrumental role in bringing arts and culture to the public.

Adrian Cheng, CEO of New World Development, has assembled a team highly versed in heritage revitalization. British firms WilkinsonEyre and Purcell, who worked on the restoration of Tai Kwun, as well as the Hong Kong-based AGC Design, who took part in the revitalization of Lui Seng Chun, will lead the project along with the property developer. 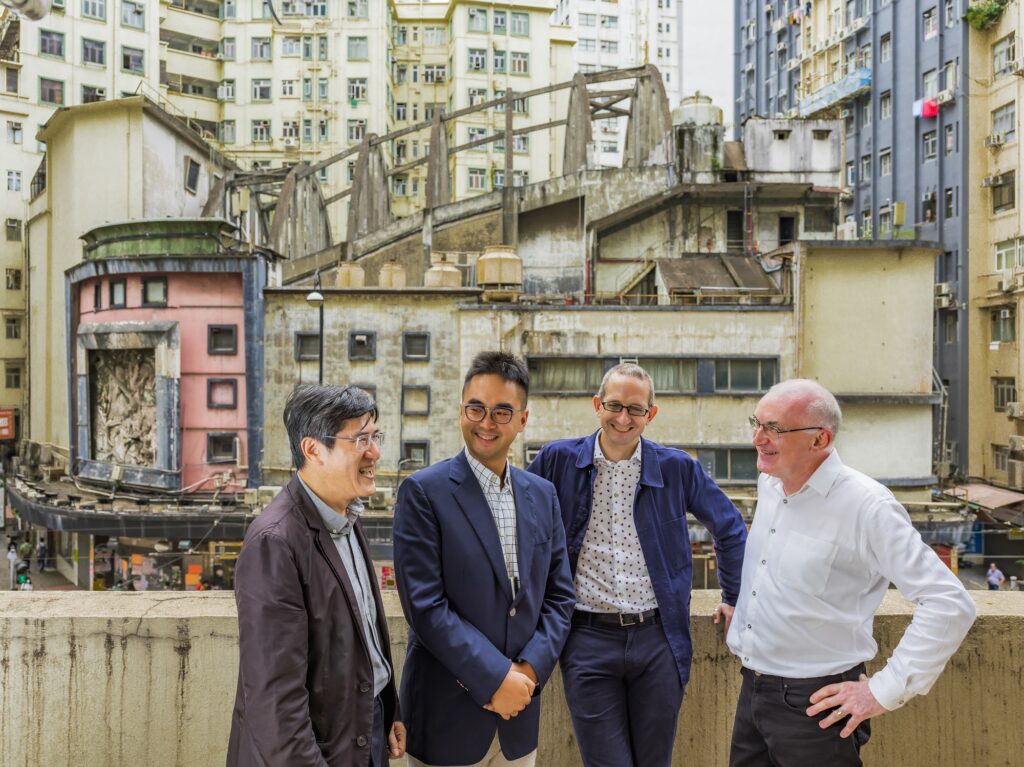 “Following last year’s launch of our art and design district Victoria Dockside, we are delighted to embark on another transformation project that is historically and architecturally significant to Asia,” said Adrian Cheng. “The State Theatre is one of the last standing cultural icons of Hong Kong and together with our international team, we will do our best to conserve and restore this iconic building to its original glamor and build a cultural oasis that serves the community.” 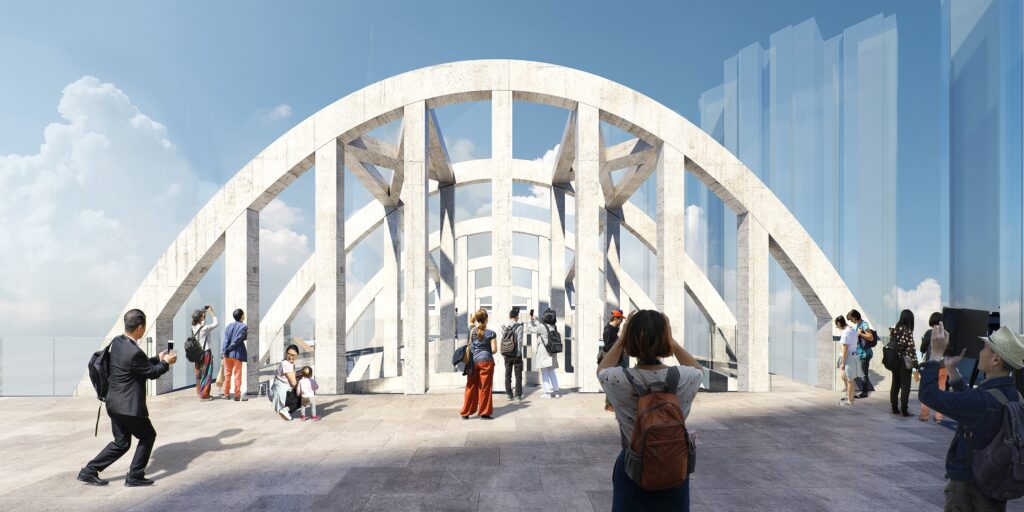 The conservation project will focus on revitalizing the roof structure, which features a parabolic exoskeleton truss, as well as restoring its cinematic functions. The architecture has been praised by conservation groups as exemplary of the post-war modernist movement. The design also serves as a natural amplifier, creating superior acoustics. Thanks to the project, the public will be able to appreciate its beauty up close in the future.

The team is also committed to preserving its cultural history. A systematic documentation of the area’s oral history as well as the collection of relevant artifacts is already underway. The information and items will be used to develop guided heritage and culture tours in the restored State Theatre.