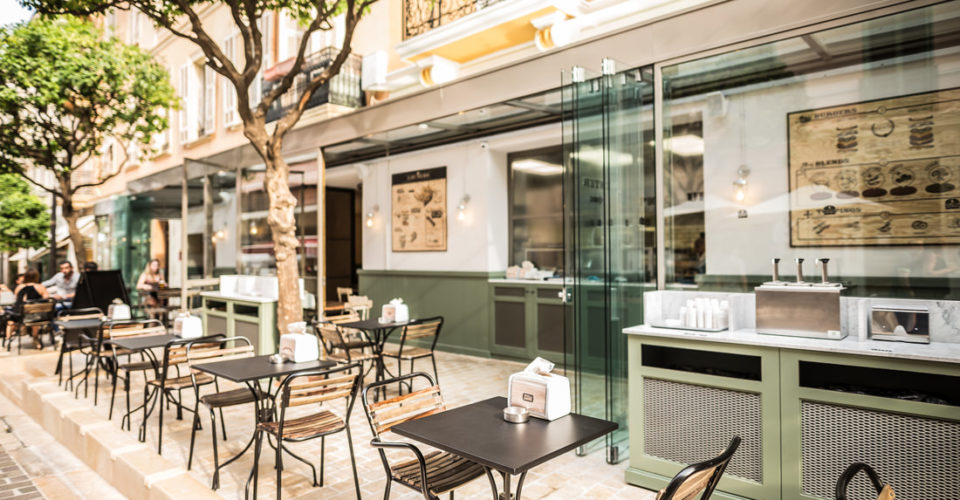 2017 may not have ended yet, but the F&B world is already gearing up for 2018. A number of new restaurants are opening their doors on our shores for the first time, and we can’t wait to see them:

There’s Michelin-starred sushi bar Sushi Saito, which will be landing in the Four Seasons in April. Headed up by famous chef Takashi Saito, the restaurant is a firm favorite in Tokyo, and this will be its first branch overseas.

New York City speakeasy and cocktail bar PDT (Please Don’t Tell) will be opening in Landmark Mandarin Oriental’s MO Bar early in the year, after making waves with its pop-up event in 2016.

Finally, Monaco luxe burger joint Grubers is opening this month in Kowloon Bay. French, grass-fed beef is mixed with ingredients such as chimichurri, jalapeños and truffles to create its patties, which are served up accompanied by sides such as “sexy fries” coated with corn and kale salad cups.