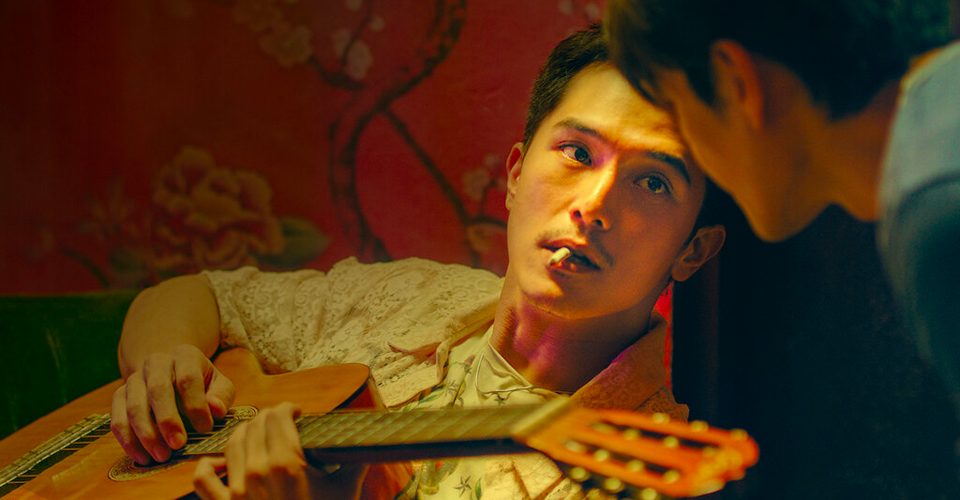 A couple of years ago the Internet was all falling for the beautiful relationship of Ellie and Aster in the coming-of-age Netflix production The Half Of It (2020); many were appreciative of the Asian and/or LGBTQ+ coverage that empowers teens who are still figuring out their sexual orientation. In the ’80s and ’90s when an open discussion of sexuality was frowned upon, Hong Kong cinema was already vocal for the community via numerous productions that are still considered LGBTQ+ classics today. This week, we have put together 8 Asian films that you should watch in celebration of Pride Month. Where to watch Happy Together: Netflix Korea, Netflix Thailand Farewell My Concubine is another important production that made Leslie Cheung Hong Kong’s gay icon. The film tells the troubled love story of two Peking opera actors Cheng Dieyi (played by Leslie Cheung) and Duan Xiaolou (Zhang Fengyi) that crosses the early days of the Republic to the aftermath of the Cultural Revolution. Besides the main plot, the actors’ portrayal of the gender-fluid characters is influential as it showed Hong Kong the world outside of gender dichotomy. Directed by Chen Kaige, the Chinese period movie won him Best Director awards from the 1993 Cannes Film Festival, 47th British Academy Film Awards, 51st Golden Globe Awards and more.

Where to watch Farewell My Concubine: Netflix Taiwan 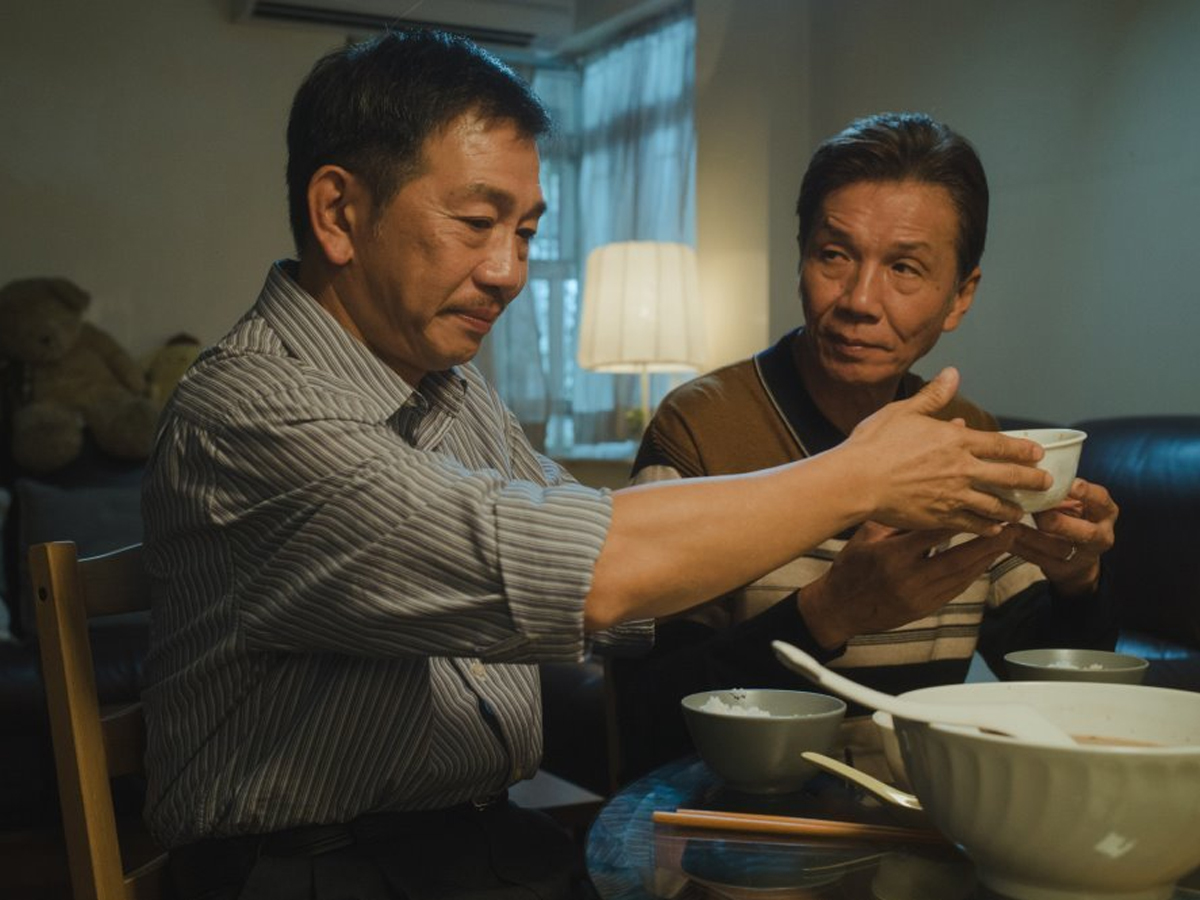 Where to watch Suk Suk: viu Directed by Stanley Kwan, also a Hong Kong director, Lan Yu is another important production in Chinese cinema that speaks about homosexual romance, while drawing references to the 1989 Tiananmen Massacre. The tragic film is a metaphor for many real-life inside-the-closet stories in Chinese society, or any other culture that sees heterosexual relationships as the only possible form of romantic relationship. Being the first Asian country to legalize same-sex marriage, it is no surprise that Taiwan is vocal about LGBTQ+ rights and equality in its cinema. One of the hidden gems of 2018, Meg Hsu’s Dear Ex explores the complex love-hate relationship between Liu San-lian (played by Hsieh Ying-xuan) and her late husband’s secret love interest Jay (played by Roy Chiu). More than just a love story, the film searches for a new definition of family while touching on the tabooed teacher-student romance. Widely received in Chinese-speaking countries in 2020, Your Name Engraved Herein, set in the ’80s, follows Chang Jia-han (played by Edward Chen Hao-Sen) as he encounters his love interest Birdy (played by Jing-Hua Tseng). Many resonated with the characters for their detailed depiction of hesitation in starting a relationship in a seemingly homophobic society. Besides winning technical awards from the 57th Golden Horse Awards, Your Name Engraved Herein is also the first gay-themed film to exceed NT$100 million at the Taiwanese box office.

Where to watch Your Name Engraved Herein: Netflix Hong Kong 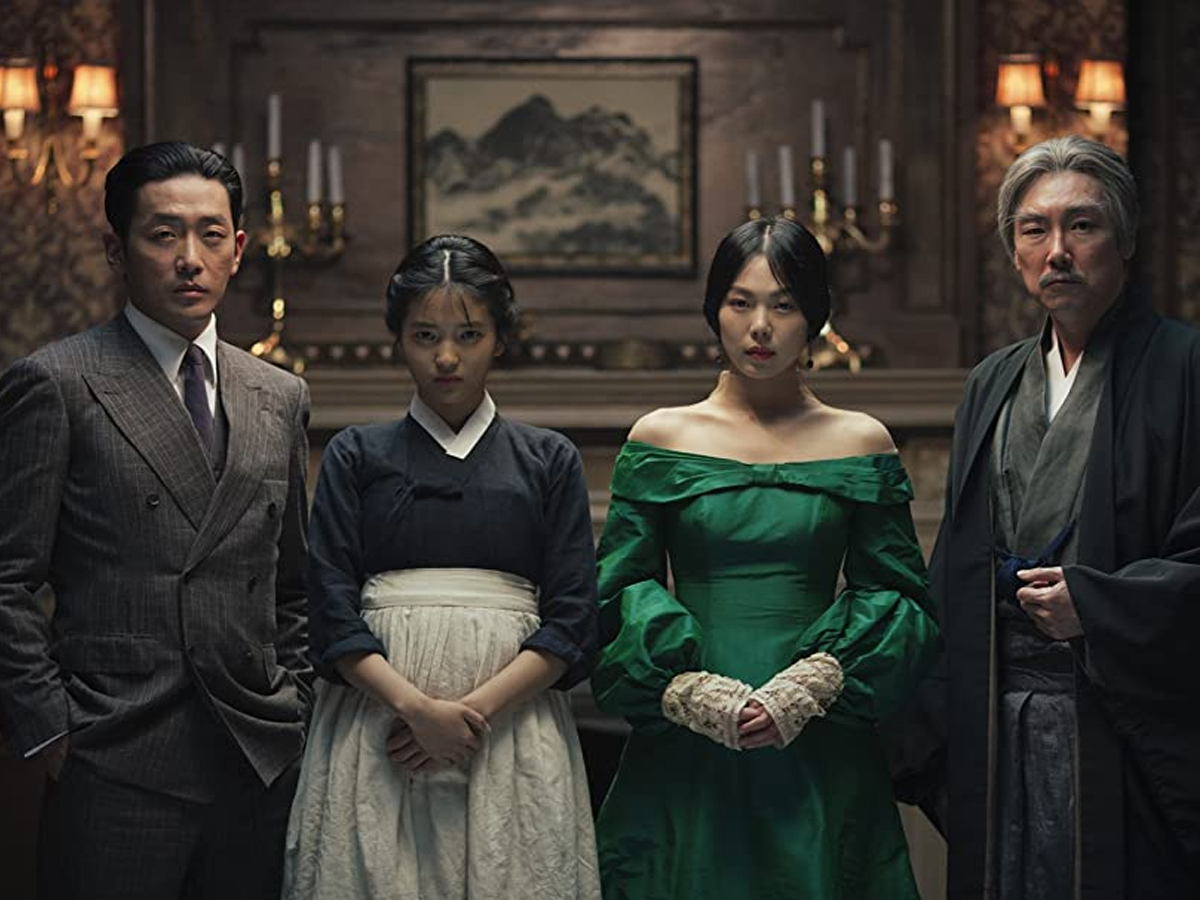 Where to watch The Handmaiden: Amazon Prime, Vudu