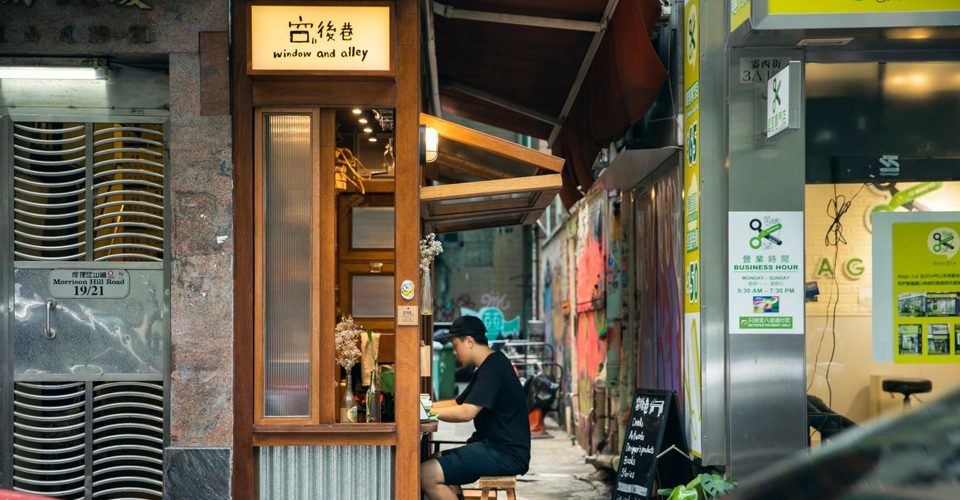 What’s it called? Window and Alley

What’s it about? Hong Kong is infamous for its insufficient land supply, hence tiny apartments and small shops. Window and Alley makes use of a narrow 46-square-feet space at the intersection between Causeway Bay and Wan Chai, two of the city’s busiest districts, to house a variety of locally designed and made products and even homemade bread for sale. Starting as merely a social experiment, Window and Alley has reached near full potential to even hosting workshops that encourage the city’s people to record Hong Kong when they still can.


Tags:  Causeway Bay Neighborhood Guide Wan Chai Window and Alley
Copyright Man Mo Media Limited. All rights reserved.
Back to top
We use cookies to ensure that we give you the best experience on our website. If you continue to use this site we will assume that you are happy with it.OkPrivacy policy