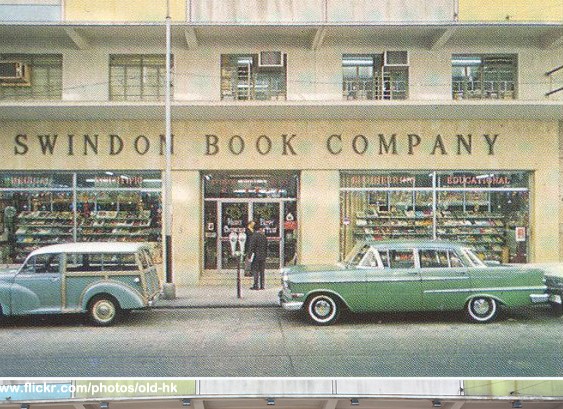 Swindon announced today that it will be permanently closing its long-established bookshop on Lock Road, Tsim Sha Tsui on July 31, 2020 at 8pm. The bookseller will be starting “a new chapter,” moving its operations online to www.swindonbooks.com. 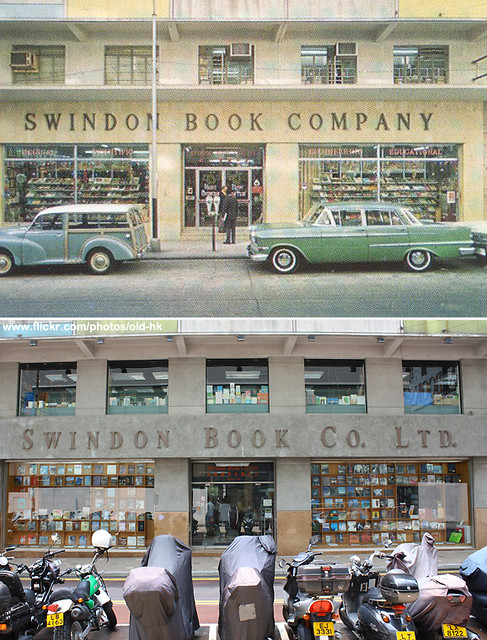 Swindon Book Co. has been an iconic Tsim Sha Tsui establishment for more than half a century, having first opened its doors in 1918. The streetside bookshop is known for its wide selection of art books, English books, and magazines, as well as a dedicated kiosk for textbooks on the second floor.

One of the first to specialize in English books in the early 19th century,  Swindon Book Co. was an important source of books and ideas from the West for local writers and intellectuals. Many have gone on social media to share their memories of the beloved bookstore.

When I was a reporter in Beijing, Swindon's in HK was the only place to buy reliably good books on China. Owned by my friend Terry Li https://t.co/s8ha6GYz8H

It was a big deal for country bumpkin like me to visit Swindon’s on Lock Road every summer to buy or order books for the English listerature curriculum. It was and will forever be my sacred bookshop in HK. https://t.co/XGkq9GjnS5

Popular, a bookstore chain from Singapore, also shut down all its 16 branches earlier this year.