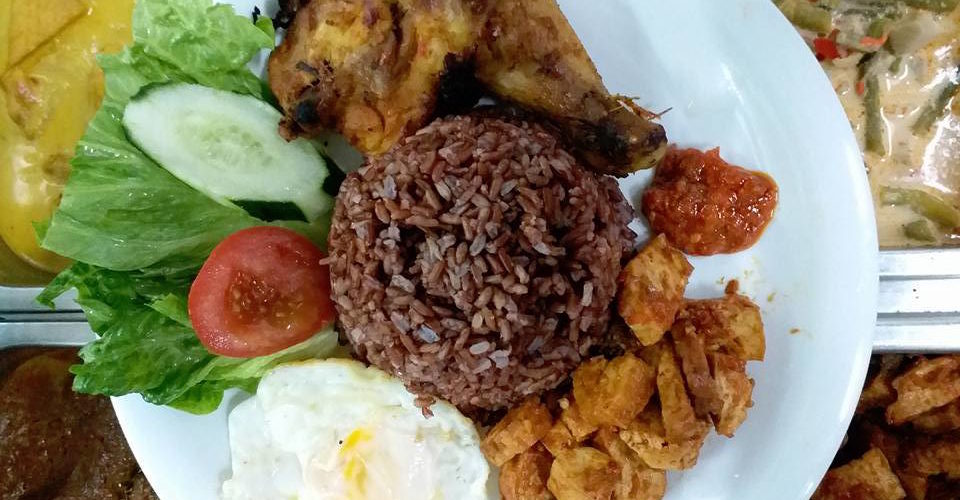 There are more restaurants in Hong Kong than you’d imagine that serve halal-certified food — that is, food that’s prepared according to Islamic dietary rules, which are mostly concerned with how meat is processed and prepared. We’ve selected some of the best options in a variety of cuisines, from Cantonese and other regional Chinese food to Southeast Asian and Middle Eastern food.

The only establishment in Hong Kong that offers halal Cantonese dim sum, Islamic Centre Canteen is located within a mosque in a quieter section of Wan Chai filled with schools, community centers, and parks. Pick among a variety of lard- and pork-free dim sum; the steamed shrimp dumplings are a must-try. Although dim sum is only served during lunch, other Cantonese dishes are available during dinner time.

Originally opened in 1972 to serve curries to the British military officers stationed in the city, Shaffi’s is a casual Indian restaurant that’s filled with long tables, making it perfect for groups. Expect plenty of tandoori and rice dishes alongside the curry, which incorporate a broad range of meat, seafood and vegetables — there’s even a tandoori lobster dish. Check out the restaurant’s affordable lunch sets and sets for two.

A firm favorite among the residents of laid-back Mui Wo, this simple eatery is right by the pier and offers plenty of outdoor seating — ideal for balmier months. Order Middle Eastern classics like hummus, falafel, lamb shish kebabs, and fattoush (salad with pita bread), or go for a whole mess of mezze to share, as the restaurant’s generous portion sizes are great for groups.

Tucked onto the second floor of an unassuming building in Causeway Bay is this authentic Indonesian cafe and takeout counter. Pick among dishes like nasi goreng, chicken satay, or gado gado. There’s plenty of deep-fried fare, from chicken to cuttlefish to fish cakes, to choose from, too. Takeout boxes come with rice and a sampling of other ingredients of your choice. Meals are accompanied by a number of different spicy sambals. The best bit? This fast-food restaurant is great bang for your buck. 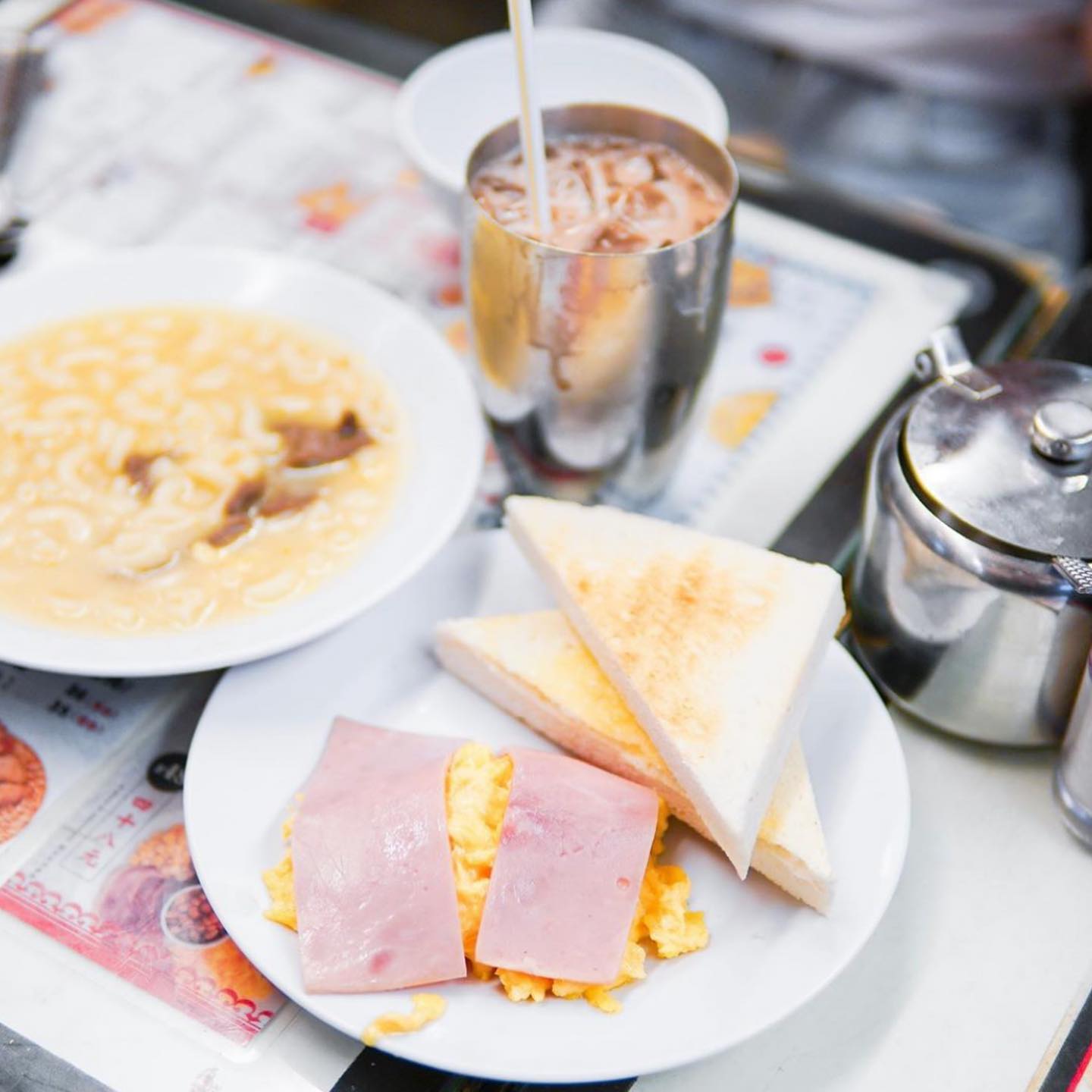 This typical Hong Kong-style cha chaan teng has all the usual suspects on its menu — macaroni soup, pork buns, French toast — but if you follow a halal diet you’ll want to make a beeline for its bakery. Conceived of by co-owner Martin Khan, who is a Hong Kong-born Muslim, the bakery features halal versions of local snacks like pineapple buns, egg tarts, and wife cakes. The key? Substituting pork lard with peanut or vegetable oil while preserving the distinct taste of each snack. Wash everything down with a milk tea.