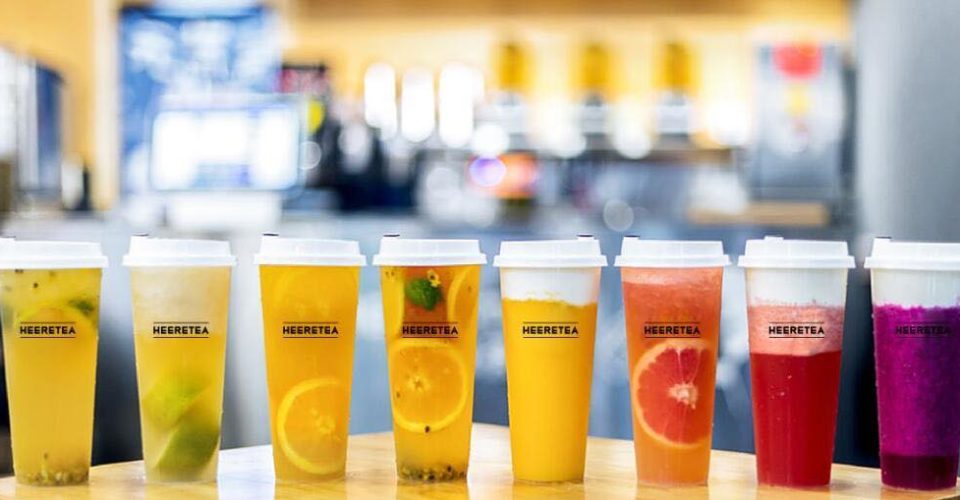 Who doesn’t love bubble tea? Originating in Taiwan, the tea drink made the journey to Hong Kong — and across the rest of Asia — in the 1990s. Since then, it’s graduated from a fad to a firm favorite, with plenty of Taiwanese chains as well as homegrown tea shops proliferating throughout the city.

But if you thought you’d seen the full range of tapioca pearls, jellies, puddings and other ingredients that’s possible in bubble tea, you’d be wrong. Over the last couple years, a new wave of bubble tea brands have been shaking things up with innovations like multicolored pearls, cheese teas, cushy flagship cafes and convenient apps. We’ve rounded up some of our favorite new wave bubble tea shops in Hong Kong. 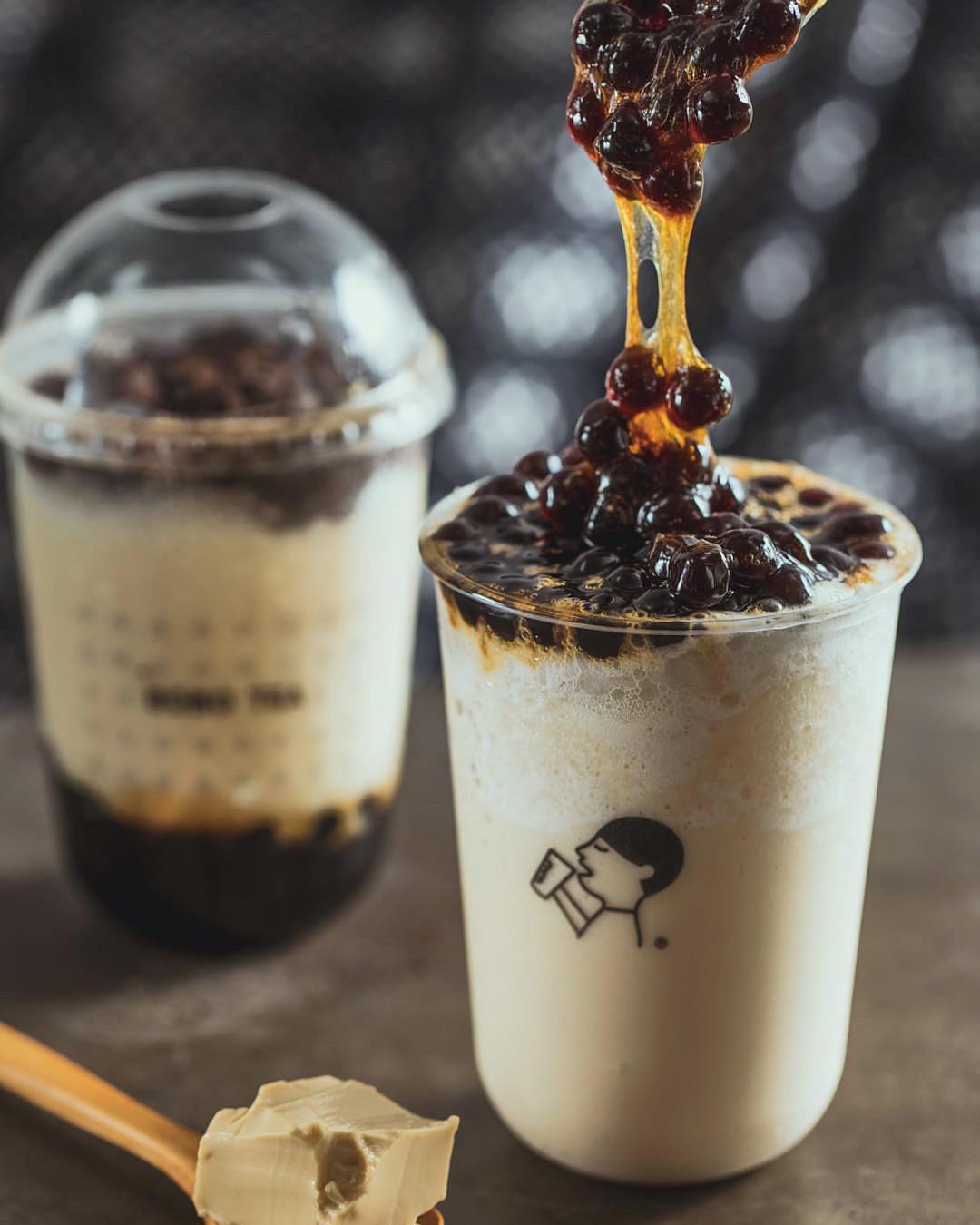 Hailing from Guangdong, HEYTEA opened its first branch in Sha Tin in January of this year, immediately seeing an hours-long line thanks to its explosively popular cheese tea. (The cheese here is a combo of cream cheese and condensed milk that forms a frothy, moreish cap on top of the tea.) It also offers fruit teas, bubble tea, milk tea ice cream and — exclusively in Hong Kong — eggette sundaes. You can also place your order via its app to avoid those pesky lines. 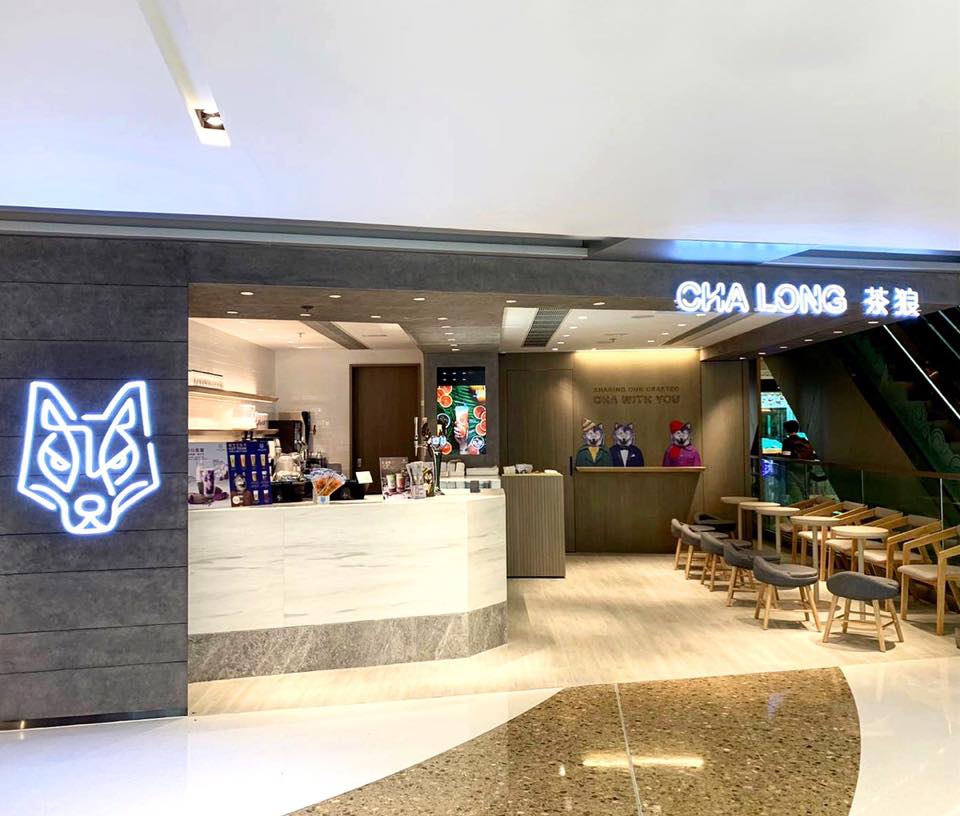 After its successful pop-up store in Hysan Place in 2017, homegrown brand Cha Long’s iconic wolf logo — and delicious drinks — can now be found in six branches across Hong Kong, as well as one in Guangzhou. They have plenty of fresh fruit and pure ice drip teas to choose from; their nitrogen cha — jasmine and oolong tea brewed in the same manner as beer — is particularly popular. Watch out for their seasonal specials, too. The apparent pioneer behind the ‘tiger stripes’ look, which is created through streaks of brown sugar along the sides of the cup, Tiger Sugar arrived in Hong Kong by way of Taiwan in 2018. It’s all about the brown sugar here, with most of its drinks featuring the ingredient in black or green teas. Its standout drink is the brown sugar boba milk with cream mousse; it’s also well-known for the chewy consistency of its pearls. Another Taiwanese brand that opened in Hong Kong in 2018, Jenjudan is known for its painstaking method of brown sugar tapioca pearl preparation, which requires hours of boiling. Expect classics from black and fruit teas to matcha with azuki. Its newest branch will be opening soon in Prince Edward.

Opened in Hong Kong in late 2017, YiFang Taiwan Fruit Tea is — as its name suggests — all about fruit teas, and boasts branches in Canada, California, and the UK, as well as 100 branches throughout its native Taiwan. Named after the owner’s grandmother — who kicked off three generations of fruit farming — the tea shop works with seasonal fruits and homemade jams sourced from local farmers in Taiwan, with zero of its juice being made from concentrate. 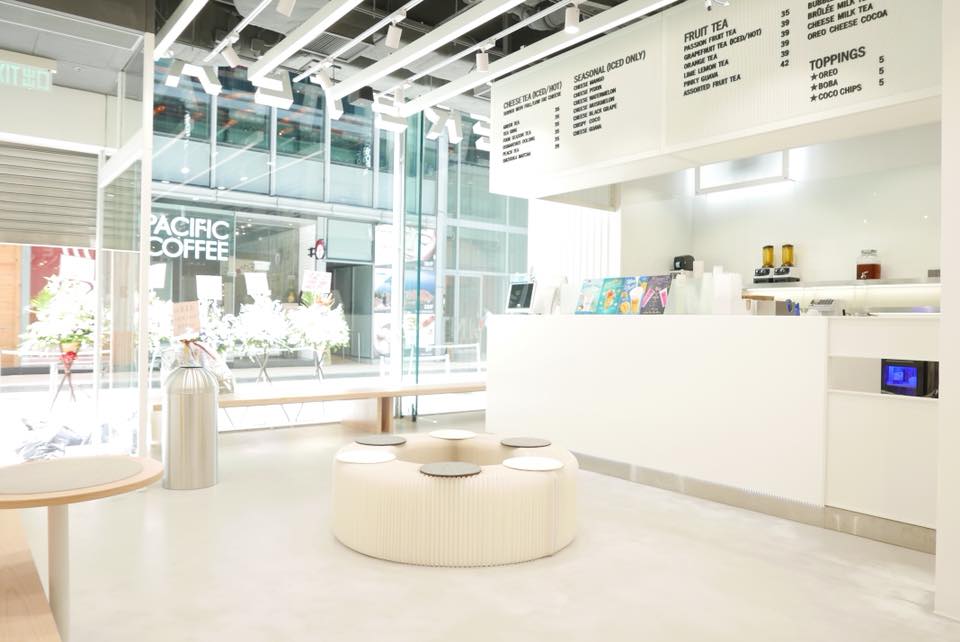 Also originating from the Mainland is HEERETEA, which opened 10 branches in Hong Kong in merely a year. Offering a multitude of black, green, fruit, pure and mixed teas, its cheese pitaya (dragon fruit) tea is a popular drink both for its vibrant hue and refreshing taste. It also opened a 900sqft flagship location in Causeway Bay — a bold move for a drink that’s mostly served out of tiny takeout counters.