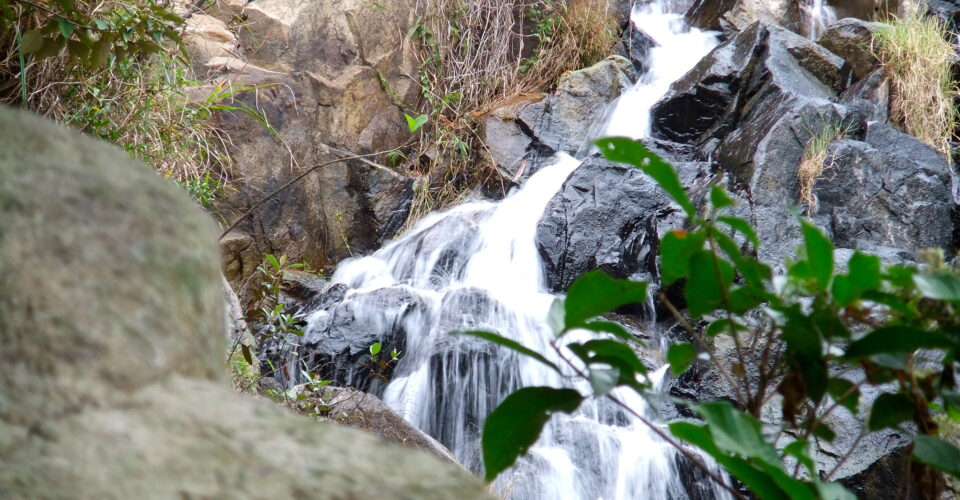 Hong Kong is well-known for being a city where beautiful natural landscapes are just a quick bus or train ride away. This summer, why not check out some of its stunning waterfalls? Great for the ‘gram, and you’ll be able to cool off after your hike there, too. 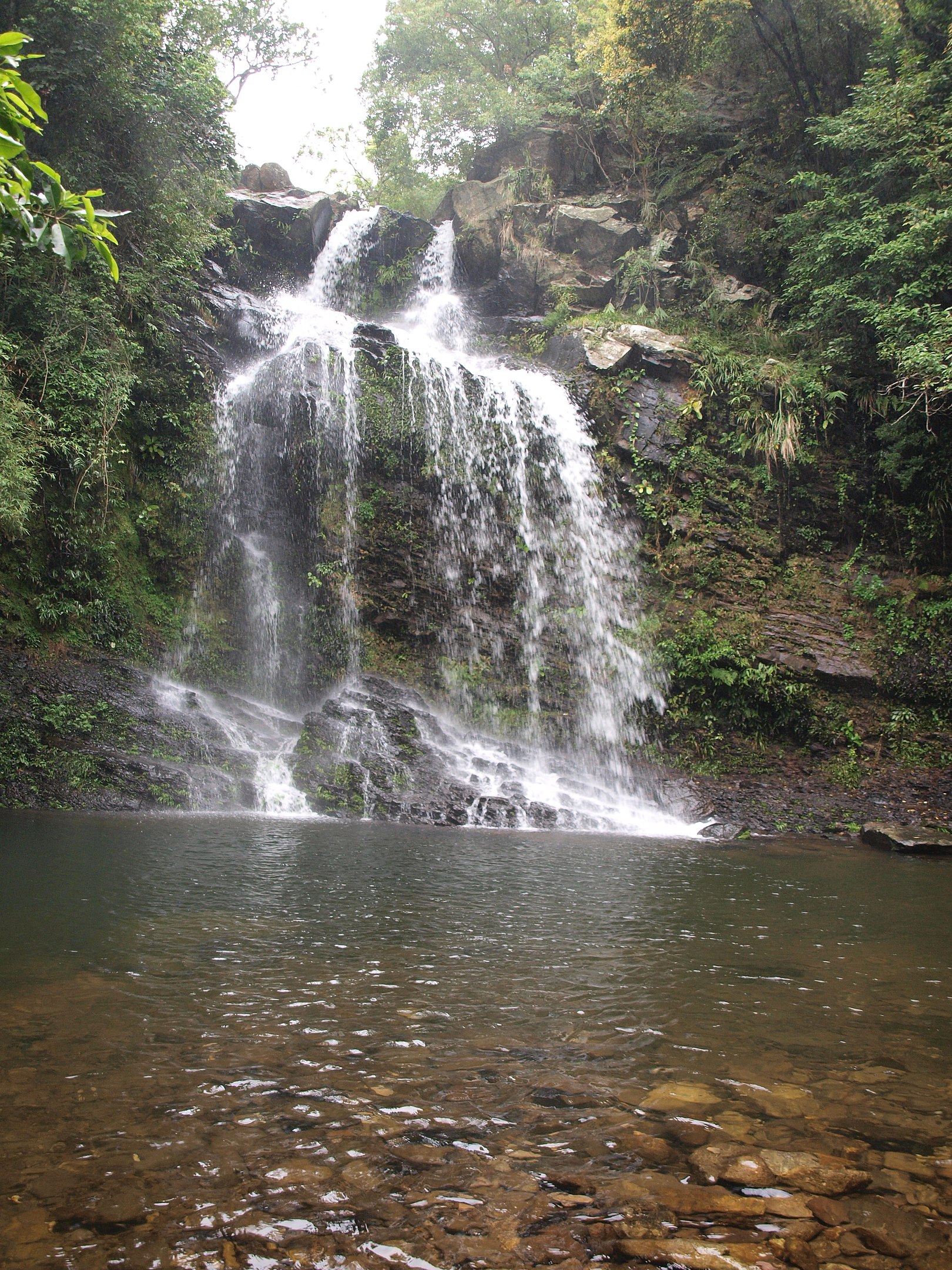 Bride’s Pool is one of the most famous waterfalls in Hong Kong, located in Plover Cove Country Park near Tai Mei Tuk. Although it’s so named for a Chinese folk tale about a bride, who fell from her sedan into the pool while on the way to visit her groom during a storm, the picturesque waterfall itself is completely devoid of spooky vibes. To get there, hop on the MTR to Tai Po Market Station, then take the 20R minibus on weekdays or Saturdays or the 275R bus on Sundays and public holidays to the Bride’s Pool stop. From there, it’s a short hike to the waterfall itself.

Sheung Luk Stream in Sai Kung flows into four pools surrounded by cliffs and greenery. Its close proximity to Sai Wan and Ham Tin Beaches make it a great stop to incorporate into a day at the beach. Consider following up your ocean swimming with some outdoor freshwater swimming — and some cliff-jumping, too, if you’re the daring sort. To get there, take bus 92R from Sai Kung Town to Sai Wan Pavilion, then hike for 30 to 40 minutes to Sai Wan Village followed by Sai Wan Beach. After a short trek through the shrubbery you’ll arrive at the waterfall.

Hidden within Ma On Shan Country Park, Ma Dai Stream is accessible via a rocky trek that’s probably best tackled by more experienced hikers. The trip is more than worth it, however, since gorgeous natural views of Hero Fall await once you arrive. Get there by taking the MTR to Tai Shui Hang or bus NR84 to Ma On Shan Country Park, then get walking.

This calm, secluded waterfall along Hong Kong Trail Section 6 in southeast Hong Kong Island only requires a leisurely walk to get there. Once you arrive, you’ll feel transported to another world while chilling on the small beach surrounded by rock faces and vegetation. Take bus 14 from the Sai Wan Ho or Chai Wan MTR station and alight at the Tai Tam Reservoir (North) stop. Then look for the hiking trail signpost.

Silvermine Waterfall in Mui Wo is easy enough to get to while exploring other sights in the area, such as the Silvermine Cave. It’s also only a few kilometers away from the pier. Consider going during the rainy season, however, as the waterfall is dependent on the rain and is likely to be less impressive during other months. Take the ferry to Mui Wo from Central Ferry Pier No. 6, then walk along Mui Wo Rural Committee Road to the Islands Nature Heritage Trail.

If you’d rather take in waterfall views without venturing too deep into nature, Waterfall Bay in Pok Fu Lam is the place to go for its urban location. Its easy, mostly flat walk makes it very family-friendly, too — although getting to the waterfall does require hopping a few fences. Take minibus 58 from Kennedy Town to Cyberport Waterfront Park, then walk to the waterfall.