The Delicious Tradition of Bamboo Steamers 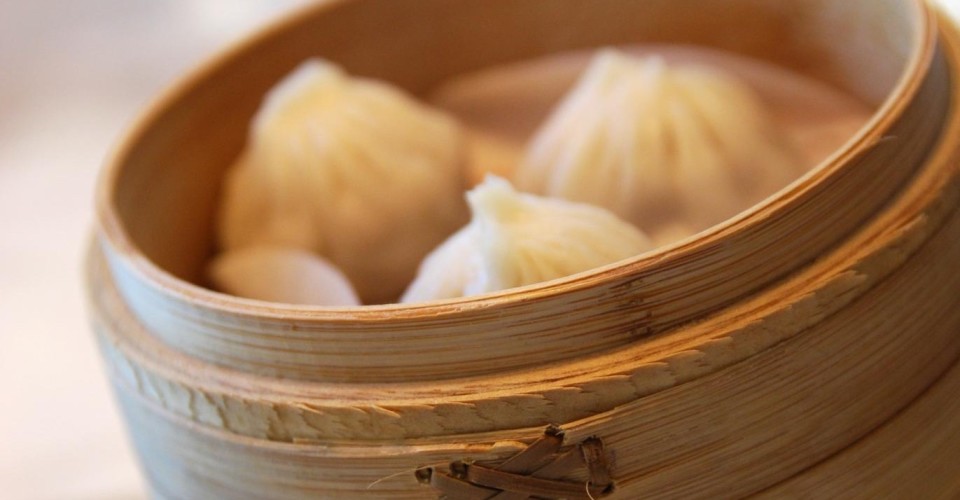 The humble bamboo steamer has a special place in Hongkongers’ hearts. After all, it’s been around for ages, used for steaming dumplings, fish, veggies, and everything in between. While it looks like a simple enough contraption, a ton of hard work went into these bad boys — back when they were still handmade.

Now most bamboo steamers are produced in mainland China, but the traditional way requires several labor-intensive series of nearly 40 steps. To give you an idea: First, craftsmen take the bamboo plant, remove its skin and soak it in water — a step that makes the wood more malleable. Then they bend it into a circle, creating the structure, then hammer in bamboo nails to keep its shape.

Next comes the base, made from bamboo strips, and a stack of trays for larger, multi-level steamers. The interlocking hand-woven top requires a lot of skill, not to mention a bit of artistic talent. And of course, smoothing and polishing to get rid of any bumps and knobs. As for the timeline: A smaller steamer, serving about four to six dumplings, takes 15 to 30 minutes to make while an industrial-sized steamer can take a couple of hours.

Only one traditional shop remains in Hong Kong: Sum Hing Kee Bamboo Steamer Company, a family-run outfit that has been making steamers for more than a century. Sum Hing continues to craft its steamers from bamboo despite an industry-wide shift to silicon, because the wood affects the food — adding to the aroma and flavor. Not only that, but bamboo also has antibacterial qualities and also absorbs moisture well, keeping buns moist (but not wet!) as they steam.