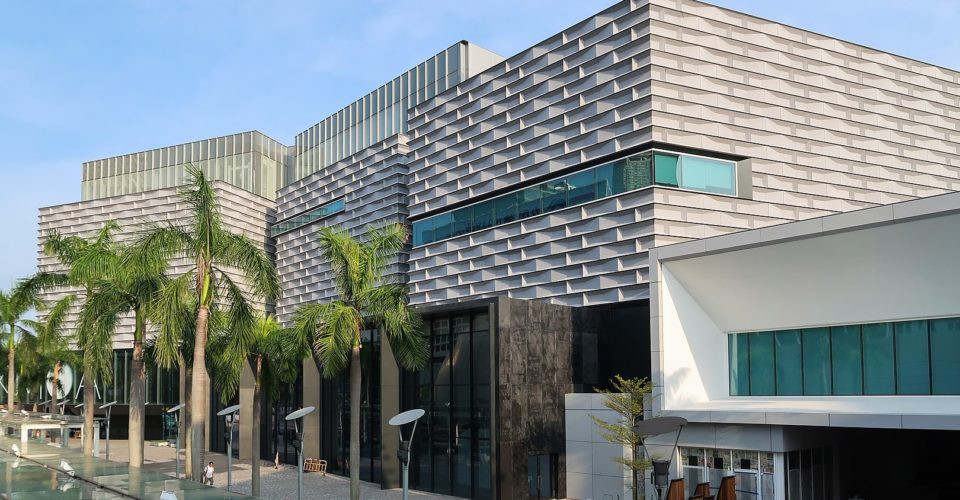 The Hong Kong Museum of Art re-opened at the end of November after four years of renovations that began in August 2015 — easily the biggest overhaul Hong Kong’s primary art museum has seen since it opened in 1962.

The goal of the multi-million-dollar project was to expand the museum’s space and upgrade its facilities, and the new and improved venue has expanded from 7,000 square feet to 10,000, encompassing five more galleries on top of the former seven.

To kick off its re-opening, the museum launched 11 new exhibitions, including a new permanent exhibition titled “Ordinary to the Extraordinary: Stories of the Museum” that features highlights from the establishment’s four core collections. What better time to soak up a bit of culture?