The Story of Santa Claus 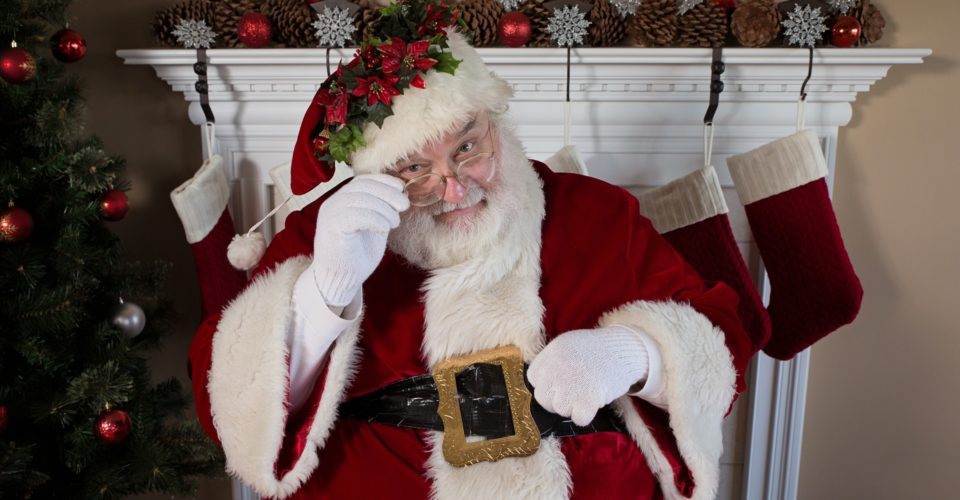 We all know Santa Claus as the jolly big guy in the bright red suit and fluffy white beard who comes down the our chimneys on Christmas Eve to bring us presents. But we also know he’s, well…not exactly real. So how did the myth of Santa Claus come to be?

The legend of Santa Clause can be traced back to 3rd century Turkey, and a monk named St. Nicholas, who was said to have given away all his wealth to help the poor and sick. By the time of the Renaissance, St. Nicholas had become the most popular saint in Europe, resulting in the myth of St. Nick. He was especially popular in Holland.

In the late 18th century, St. Nick made his way over to New York when Dutch families in the new land continued to celebrate his legend. The Dutch referred to St. Nicholas as Sinter Klaas (a shortening of Sint Nikolaas) and had a wealth of stories around him, and in 1809, the legend of Santa Clause really took hold when Washington Irving referred to St. Nicholas as the patron saint of New York in his book, “The History of New York.”

Santa Claus became part of Christmas advertising in the 19th century, when holiday shopping became a thing, and retailers looked for ways to draw kids and parents to their stores to shop. The version that we know today, however, comes largely from a poem by Clement Clarke Moore, titled “An Account of a Visit from St. Nicholas,” in which he describes portly, jolly elf who can shimmy up a chimney with a nod of his head. Visually, the image took hold in 1881 when American political cartoonist Thomas Nast used the poem to draw an image of Santa Clause which was then published in Harper’s Bazaar. In it, Santa is depicted as a fat, cheerful man with a red suit, white beard, sack of toys.

In the 1920s, this version of Santa Claus began appearing in ads for Coca Cola, cementing this image in minds around the world.

And that’s the story of how we got Santa Claus.