Top Cantonese Expressions That Are Not Just Swear Words 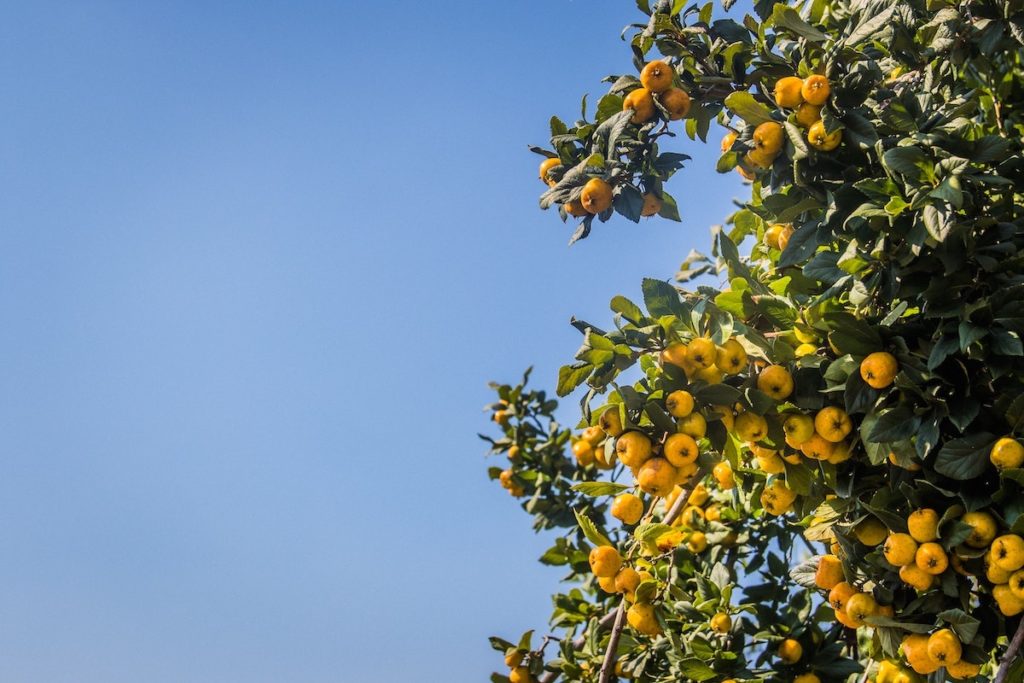 If we had to pick one thing Hongkongers collectively hate the most, it’s people wasting their time. “Mixing kumquats” 混吉 wun6 gutt1 refers to people who carry out stupid behaviors that prevent others from conducting business.

It most frequently applies to those who enter a shop with no intention of actually buying anything — and that’s exactly where this term’s origins lie.

Back in the day in Hong Kong and Guangzhou, small eateries used to serve complimentary broths that had been cooked in meats for guests. It’s said that some diners who didn’t have enough money to eat a full meal would visit these eateries, drink the broth, then sneak out.

Frustrated eatery owners and waitstaff began referring to dine-and-dash situations as 混口吉水飲 wun6 hau2 gutt1 sui2 yum2, “mixing their mouths for some luck water.” Wun1 can also be used to mean “tricking.” The term eventually became shortened to only include the second and third characters: wun6 gutt1.

How did kumquats get dragged into this, then? That’s because the word for kumquat in Cantonese is a homophone of “luck.” So at face value, you have a whole new term, “mixing kumquats.”

It sounds like a delicious Cantonese dish — but 冬瓜豆腐 dung1 gua1 dau6 fu6 “winter melon and tofu” is actually an expression that describes emergencies or unforeseen, unfortunate circumstances.

The story goes that in the olden days, funerals were followed by lunches or dinners hosted by the deceased’s family members.

Because winter melon and tofu dishes were so often served at these post-funeral meals — which typically consisted of vegetarian fare — it became associated with bad situations in general.

This one is pretty easy to understand. When you have ten tea pots, nine lids are not going to cover them.

Hu had a business empire spanning the real estate, banking and shipping industries, among other trade interests. He used “ten tea pots and nine lids” to describe a business not having enough financial backing to cover soaring operational costs. 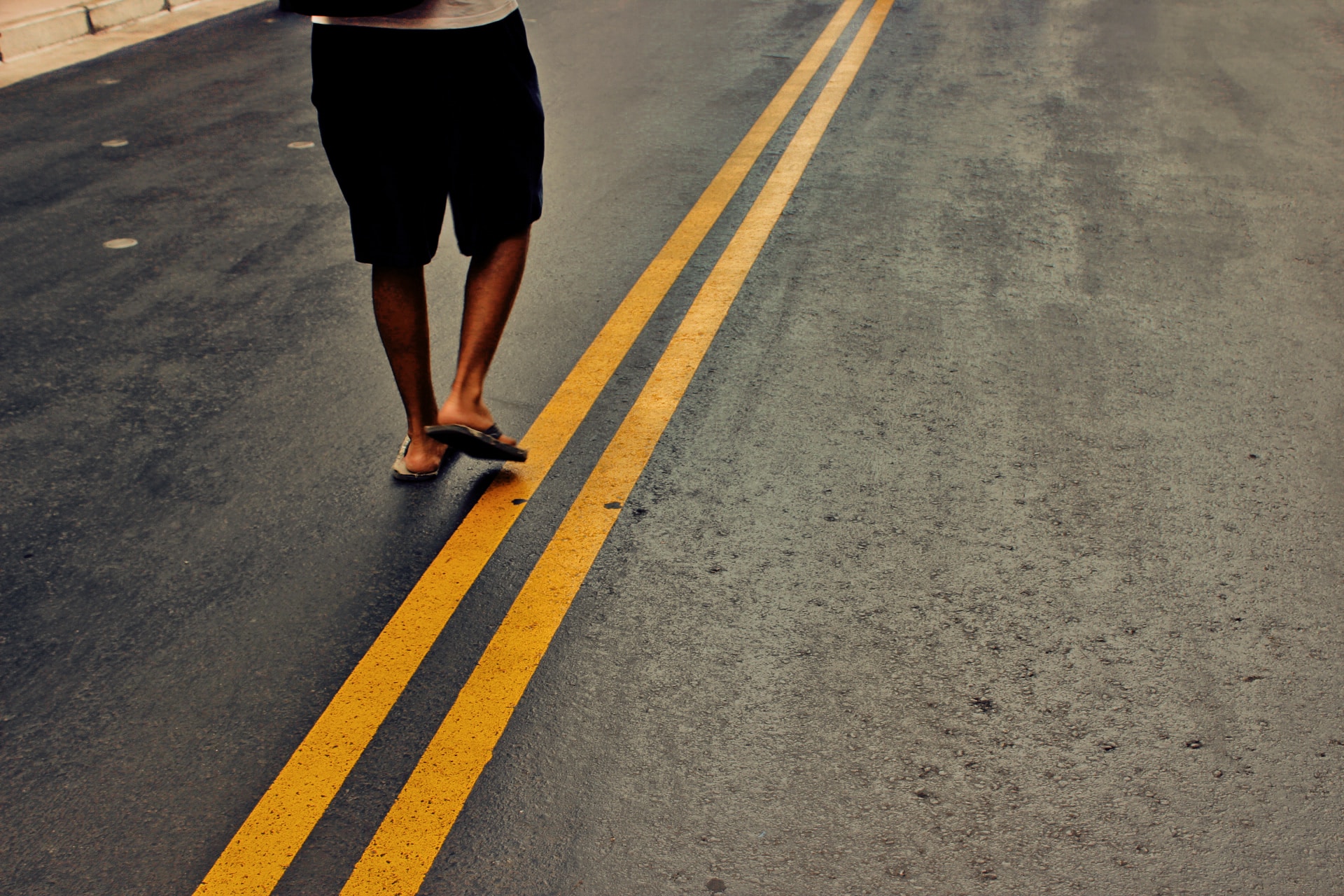 A man who is financially dependent on a woman is a big no-no in traditional Chinese culture. This expression describes exactly that, and as you can imagine, it’s not a compliment.

“Eating rice off slippers” 食拖鞋飯 sik6 taw1 hai4 fan6 was apparently the result of neighborhood gossip towards stay-at-home dads. These men were stereotyped as people who lounged around the house wearing comfy slippers, while their wives went out to work to make a living. The “rice” — or income — the women bring home would then be used to support them. It’s basically the opposite of saying “who wears the trousers” in English.

Even the Buddha is inflamed 佛都有火

Buddhism advocates a calm mind, so it’s no wonder this expression describes something that is absolutely intolerable. In “even the Buddha is inflamed” 佛都有火 futt6 doh1 yau5 for2, “inflamed” means anger. So in contemporary speak, it’s probably best translated as “something being so bad that even the Buddha would not be cool with it.” With Buddhism being a major religion in the city, this term — the origins of which no one is quite sure of — made its way into the lexicon.

Riding a cow while looking for a horse 騎牛揾馬 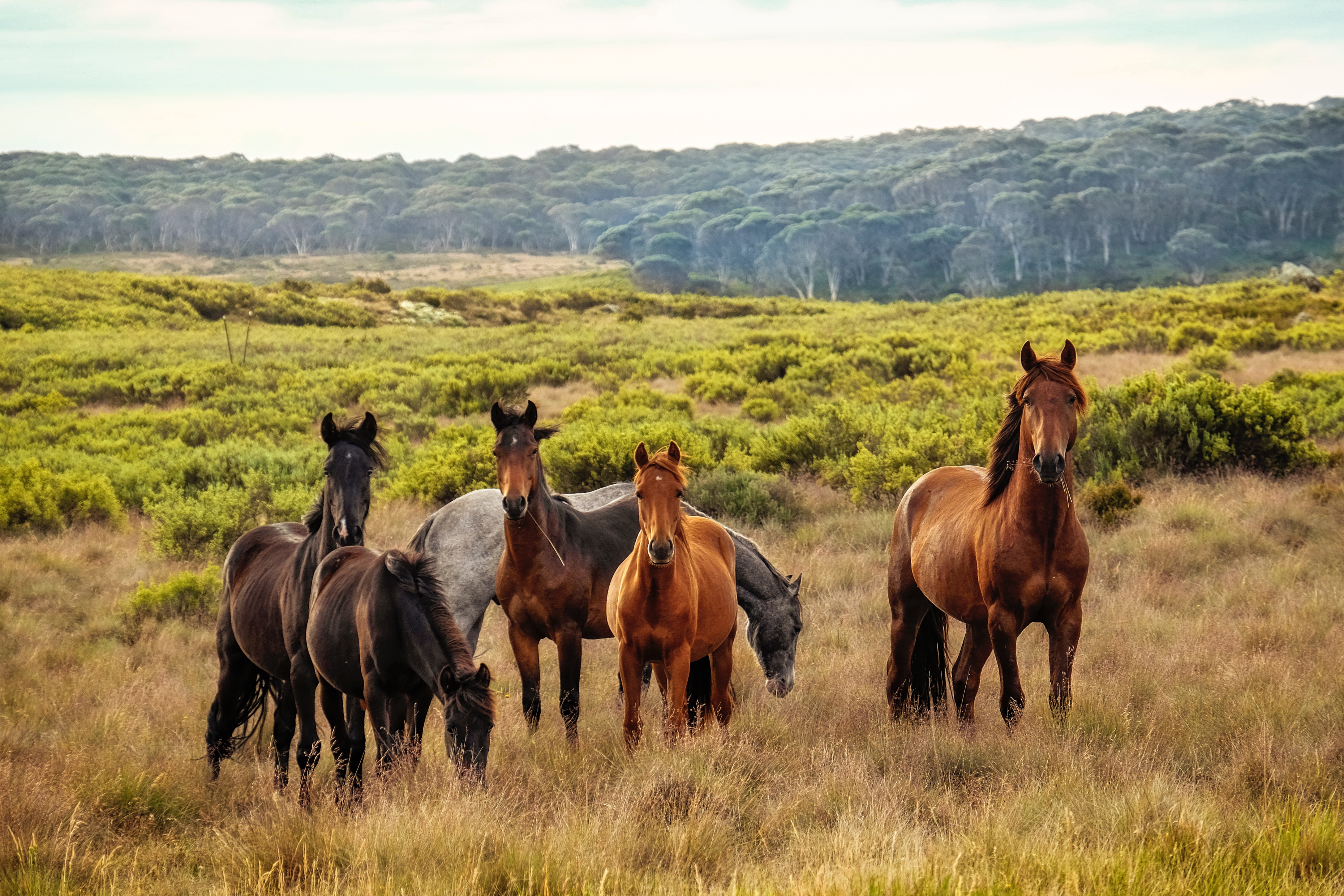 Ever thought about finding a new job — but not ready to quit your current one just yet? That’s exactly the kind of mindset “riding a cow while looking for a horse” 騎牛揾馬 ke4 au4 wun2 ma5 describes. You’re basically doing something that’s not ideal, while in search of something better.

Shockingly, a survey from 2014 found that 40 percent of couples in relationships were “riding a cow while looking for a horse” — on the lookout for a new partner while still dating their current one. We’ll leave that here for you to digest.

In the 1950s and 1960s, rat infestations across the city meant that Hong Kong’s lamp posts were equipped with mouse traps. Today, a “mouse trap hanging on a lamp post” 電燈杉掛老鼠箱 din6 dung1 chaam3 gua3 lo5 su2 seung1 has evolved to mean something completely different. It refers to couples who have a significant difference in their heights. It’s true: Hong Kong people have never been shy about commenting on other people’s appearances, and this expression is a fine example of that trait.


Tags:  Cantonese Language Hong Kong Language Hong Kong Living
Copyright Man Mo Media Limited. All rights reserved.
Back to top
We use cookies to ensure that we give you the best experience on our website. If you continue to use this site we will assume that you are happy with it.OkPrivacy policy