New Zealand for Lord of the Rings Fans 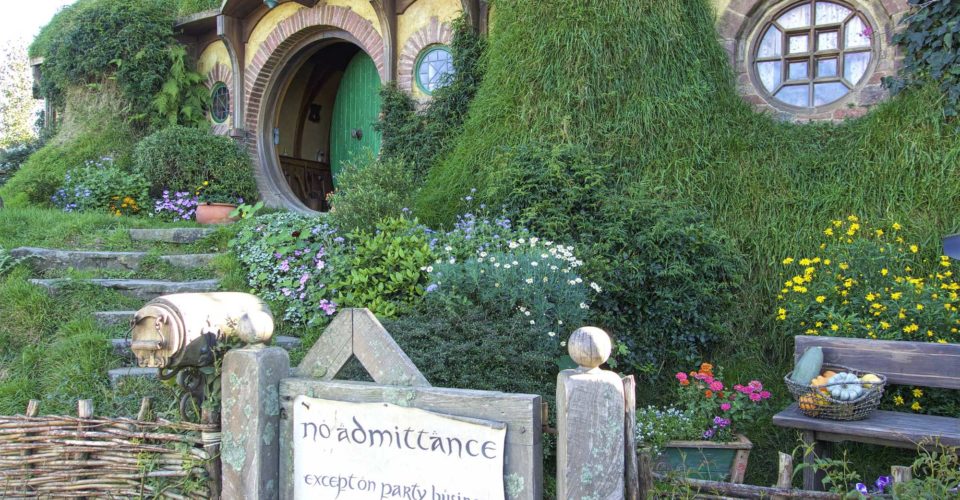 There’s no arguing that New Zealand is a stunning country. So it’s no surprise that when director Peter Jackson needed spectacular, otherworldly locations to film his epic “Lord of the Rings” and “Hobbit” films, he chose his native land. Filming’s been over for years now, but LOTR and Hobbit devotees continue to flock here to experience the magic of Middle Earth. In these five spots, hobbits, elves, men — and yes, even orcs — will feel right at home. 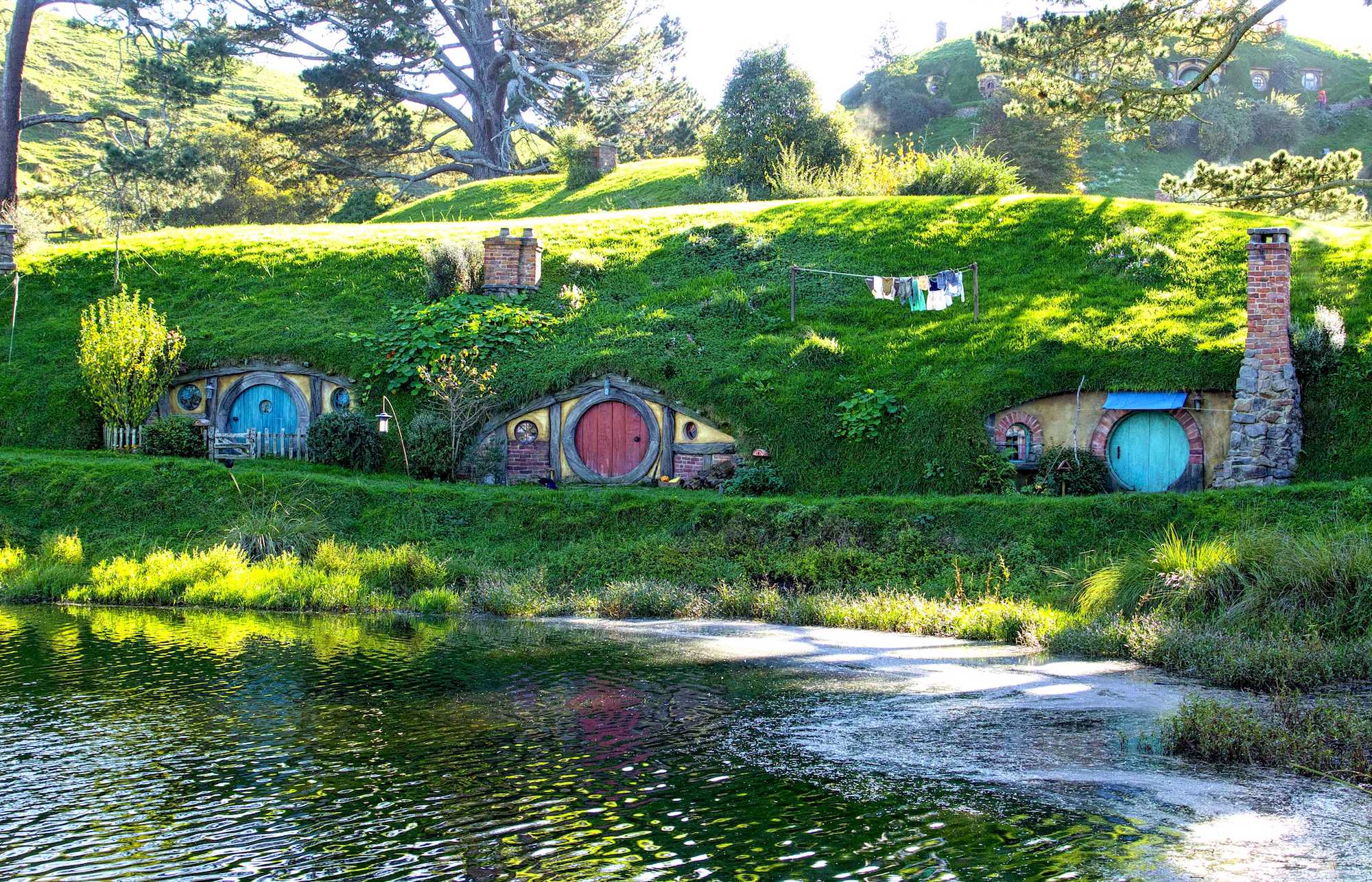 A knock on the door of the Alexander family’s homestead in 1998 transformed their picturesque sheep farm into a real-life Hobbiton. Director Peter Jackson chose this bucolic landscape of rolling green hills and the Kaimai ranges to stand in for The Shire in his movies. Explore hobbit holes, try to get into Bag End without being on “party business”, and frolic by the Party Tree. Finish with a visit to the local watering hole, the Green Dragon, to try the Southfarthing range of ales only available here. 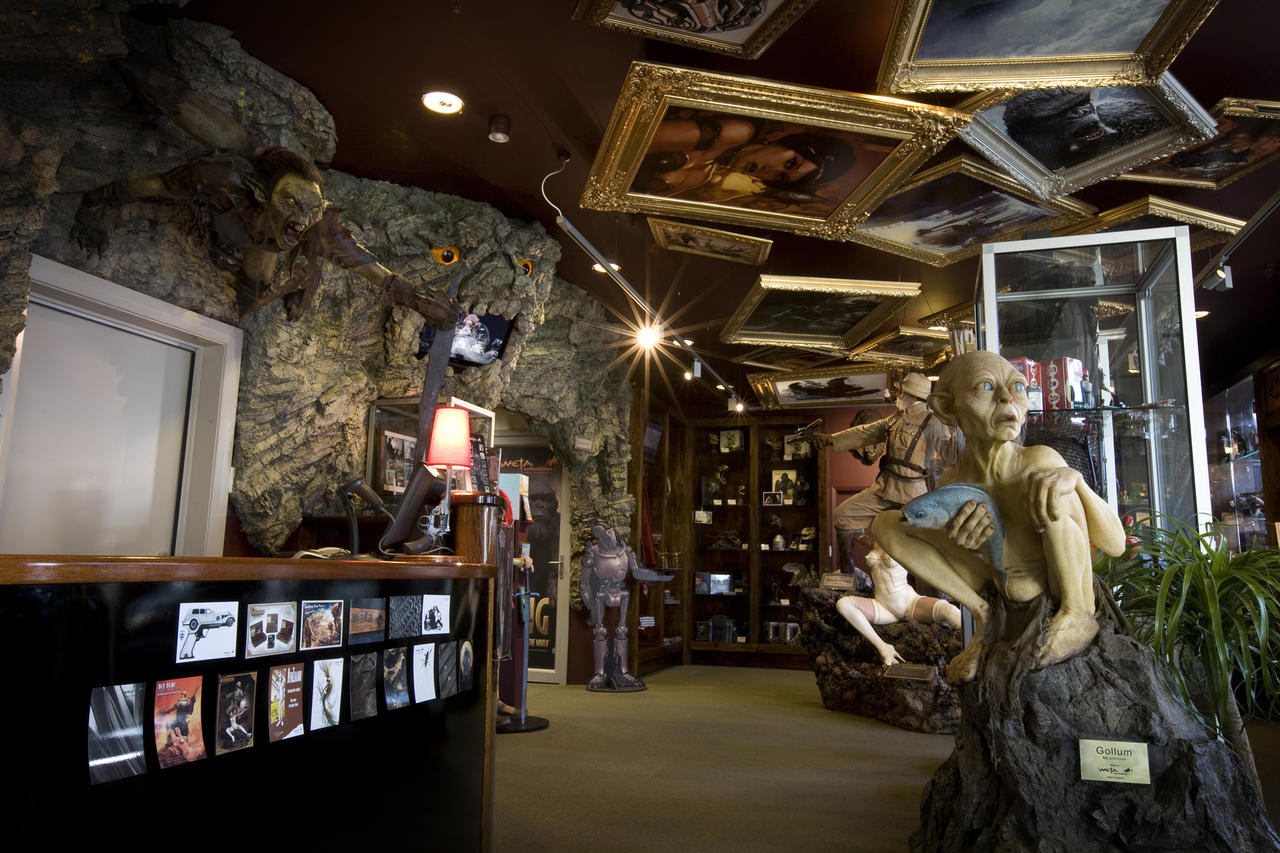 This Kiwi capital and its surrounds provided the backdrop for many of the films’ most iconic locations. You’ll find Hobbiton Woods in the forests of Mount Victoria; Trollshaw Forest in Waiterere Forest; and Lothlorien at Fernside Lodge. For some real behind-the-scenes magic though, head for Weta Workshop, the studio that created many of the movie’s props and creatures. Be sure to get an exclusive tour of the Weta Cave, where you’ll find special props like armor, weapons, costumes, and creatures (here’s looking at you, Gollum), and learn about the creative process in an experience not readily available to the public. 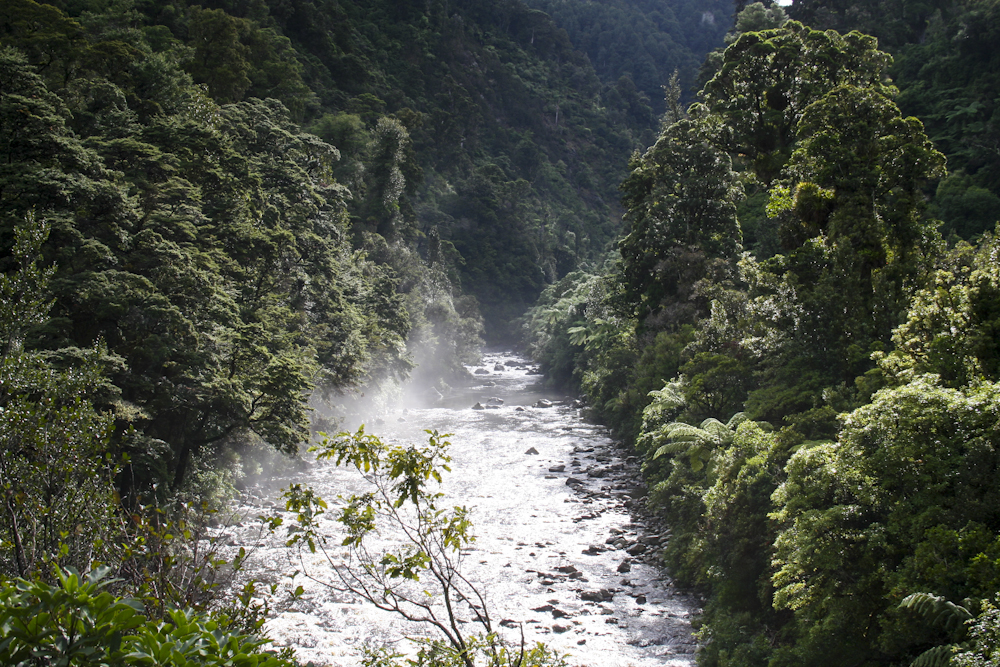 About an hour northeast of Wellington is picturesque Kaitoke National Park, which you’ll recognize as the realm of the elves. The site which stood in for Rivendell is marked by a replica Elvish Archway, and though no other physical traces of Rivendell remain, it won’t take too much imagination to transform the flat, grassy area sheltered by native bush into the glorious elvish retreat – there are plenty of information boards around to help. The Hutt River Trail also features a number of locations, including the Gardens of Isengard (in Harcourt Park), and the Anduin and Rohan rivers. With a plethora of filming locations in and around Queenstown, this popular city has become a mecca for LOTR/Hobbit fans. Head north along Lake Wakatipu to the quaint town of Glenorchy – from here, you’ll find unimpeded views of the Misty Mountains. Further along, you’ll find the beech forest that became Lothlorien, and Paradise Valley, home to locations for Isengard and Beorn’s house. Northeast of Queenstown, you’ll find Arrowtown and Wilcox Green, a.k.a. Gladden Fields, where Smeagol and Deagol battled over the “precious,” and the Ford of Bruinen. Explore the area by 4WD and horseback with Dart Stables. 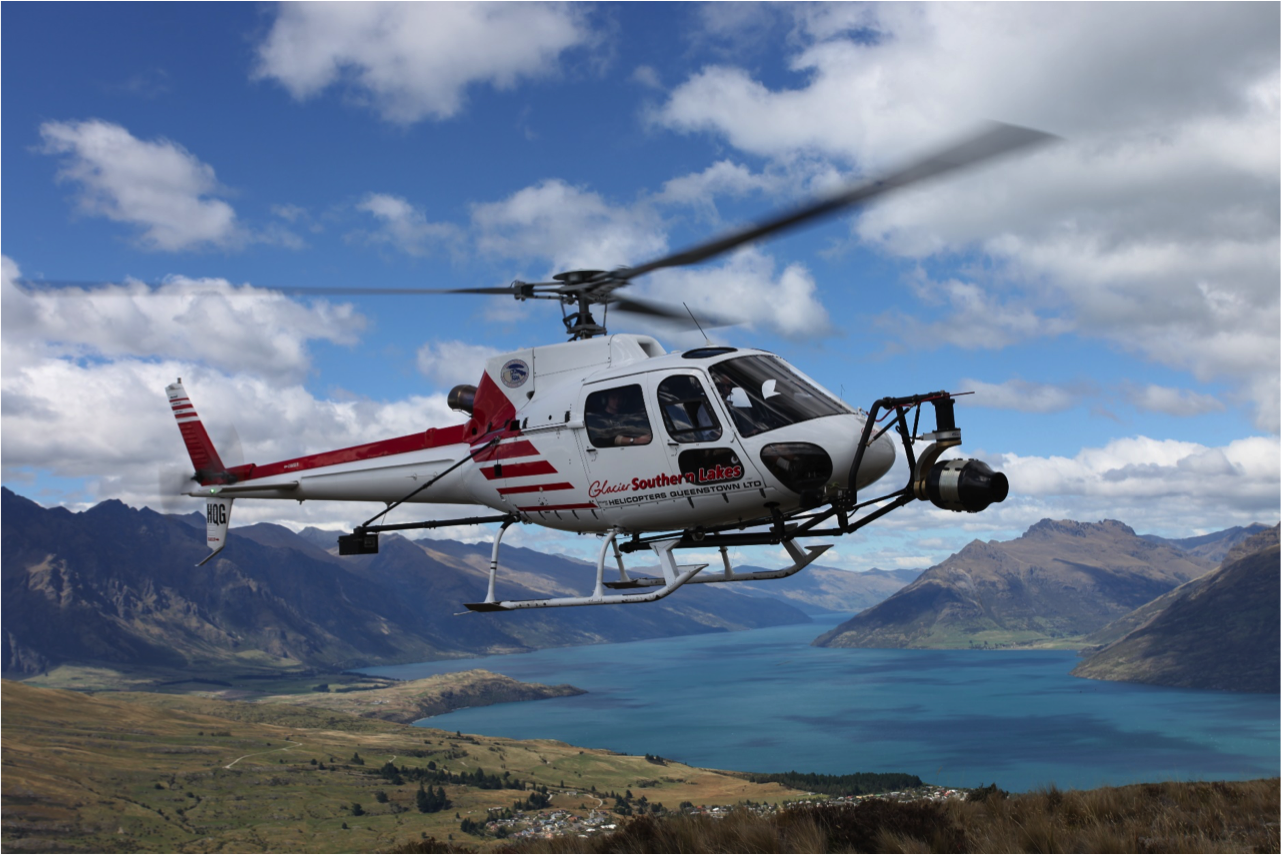 Exploring filming locations from the ground is great, but to really bask in the majesty of the spectacular scenery featured in the movies, you’ll need to take to the air, and no one does it better than Glacier Southern Lakes Helicopter. Afterall, they’re whom Peter Jackson called on when he needed aerial footage for the movies. Soar over the sites that doubled as Redhorn Pass, Isengard, and Lothlorien. Fly over Skippers Canyon (also known as the Ford of Bruinen), and experience a glacier landing near Mt Earnslaw, which cameo’ed in The TwoTowers. If you’re lucky, you’ll get the full Middle Earth experience by flying with pilot Alfie Speight, who did most of the aerial filming for the films.