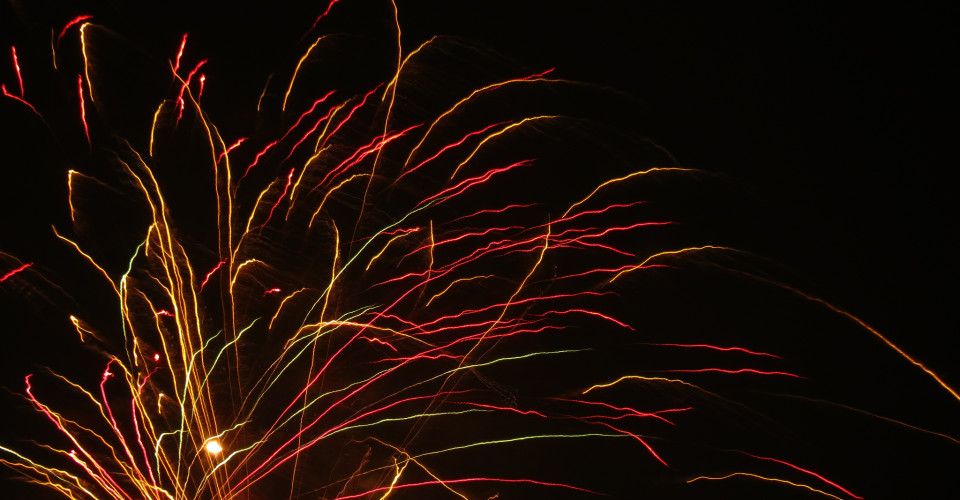 Some people travel across the globe to spend the holidays with far-flung family, others spend Christmas and New Year’s Eve right here in Hong Kong. And then there’s that lucky set who ditch tradition altogether and plop down on a beach for the week. Here’s a hot/not list around the region for intrepid holiday makers.

Hot: Cambodia. Though oft overlooked for the Kohs and coves of Thailand, Cambodia shares the same gulf and is home to its fair share of coastal loveliness. Start from Sihanoukville in the south and make your way to paradisiacal plots of sand such as Koh Rong Saloem and Koh Thmei in Ream National Park. Not: Phuket. Come on. Can you be any more predictable? Unless you’re planning to buy your own uninhabited island, then it will be hard to find an empty spot of sand in Phuket this time of year. But if you are set on going, then at least avoid the mayhem along Patong.

Hot: Myanmar. Direct flights on Dragonair and HK Express make Myanmar easier to get to than ever. From bumpy yet beautiful train rides to hot air balloons over the temples of Bagan to a night at Inle Lake, we can’t think of a better way to spend a holiday. And it’s just three hours away… 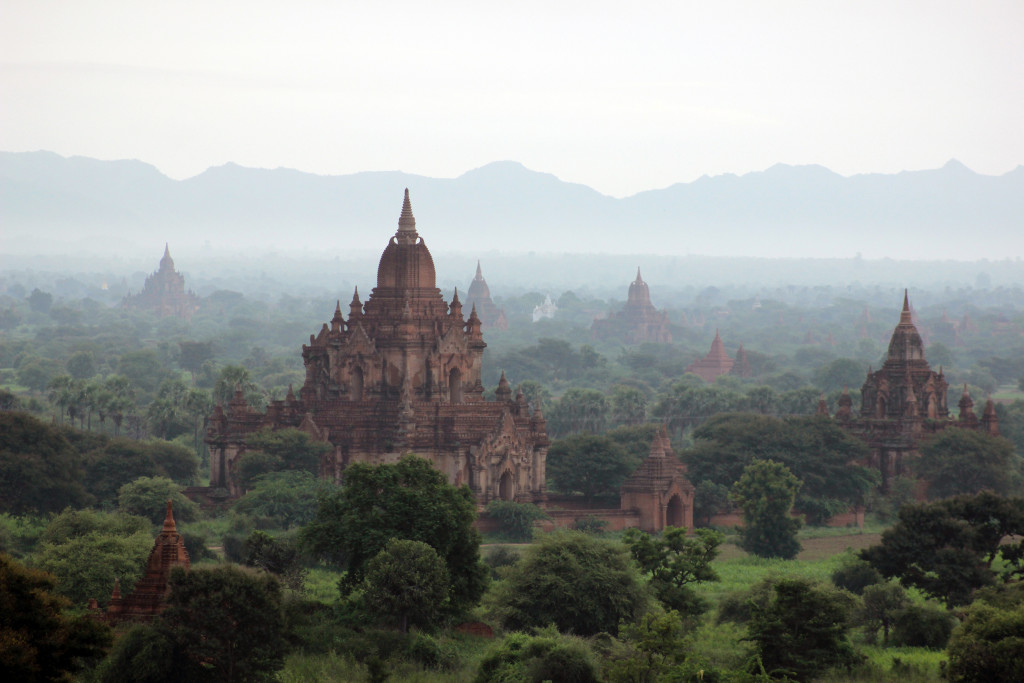 Not: Bali. We’re not saying that Bali is void of culture — we’re just saying that you’ll be sharing those ancient temples and picturesque rice paddies with the rest of Asia if you choose to visit over Christmas and New Year’s. Save the trip for a less busy time, like Chinese New Year (just kidding).

Hot: Taipei. Skip the crowded streets of Tokyo and opt instead for a slightly calmer — but still very cool New Year’s. Catch the countdown by Taipei 101, where you’ll witness 30,000 glorious fireworks light up the night sky. We can think of 101 reasons to visit Taipei. Photo: Rick (瑞克)/Flickr CC

Not: Tokyo. Are you crazy? The crowds in Tokyo on a normal day are too much to handle. What’s doubly interesting about Tokyo, though, is that Japan actually celebrates its own New Year’s on the same day — the Shōgatsu festival has its own customs and traditions.

Hot: Berlin. Ok well, not literally. It will actually be frightfully cold this time of year. But over the past couple years, Berlin has shot back to the top of many travelers’ wish lists. The city has emerged as a center for art, architecture and gastronomy, but reminders of its poignant history remain. Not: Beijing. Do. not. go. to. Beijing. The capital all but shut down last December due to horrific pollution that were 10 times higher than the World Health Organization’s recommended levels. Not worth risking this year either.