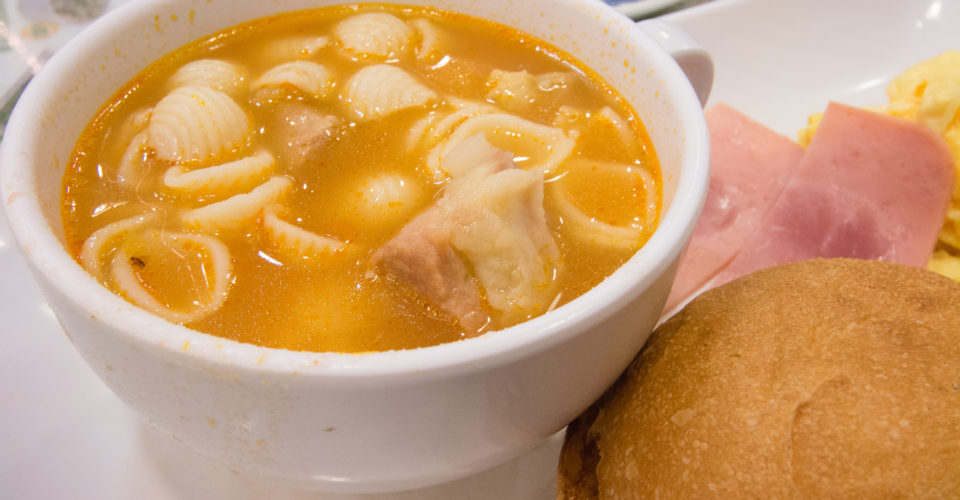 The latest Hong Kong restaurant to venture overseas is a favorite among late night partygoers throughout the city — cha chaan teng chain Tsui Wah. The tea restaurant has even been known to attract celebrities and tycoons alike. Now, fans of the eatery can look forward to enjoying its signature milk tea and pork chop bun even when they’re traveling abroad.

Boasting 70 branches across Hong Kong, China, and Macau, the restaurant chain will be opening its first branch outside of Greater China in the near future — in Singapore, following in the footsteps of other cha chaan tengs such as Honolulu Cafe and Tai Cheong Bakery.

We’ll be watching out for the new branch’s opening date and specific location.