What’s NordVPN and how does it work? 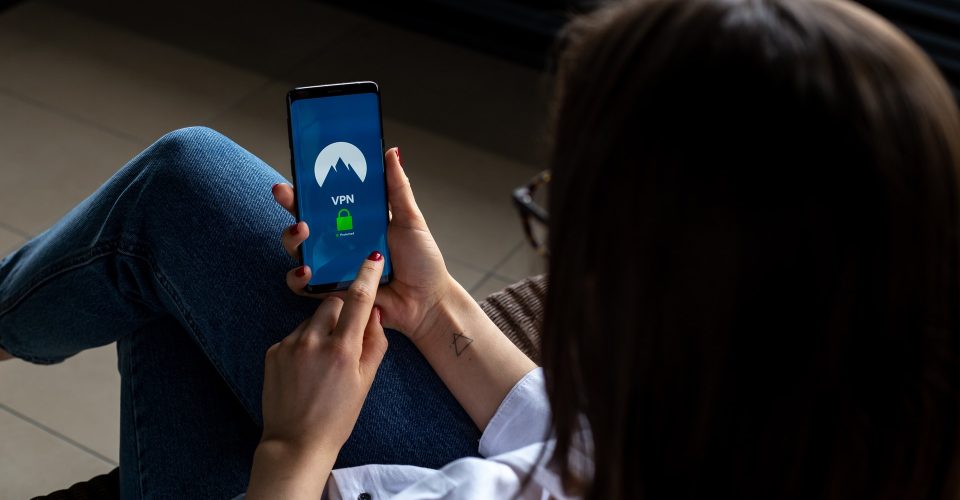 Short for Virtual Private Network, a VPN lets its users create a safe and secure connection between them and the internet. It provides them with an extra layer of privacy so that they can hide their location and internet activity to avoid being tracked.

NordVPN is one of the best VPNs out there with excellent reviews across the internet. It hides the IP address of its users and their online activities from third parties by routing their traffic through private and encrypted servers. Want to know more about this VPN and its features? Here’s everything you need to know. NordVPN is a VPN service and the product of a cybersecurity company known as Nord Security. It has applications for macOS, Windows, iOS, Android, and Linux. Its headquarter is located in Panama which isn’t a part of any international surveillance alliances. Thus, the VPN will not track any information related to the users’ IP address or their web activity.

NordVPN offers its users an excellent combination of great speed and unbreakable encryption on every server. You can also get access to encrypted proxy extensions for Firefox and Chrome browsers.

How does NordVPN Work?

It works by directing your traffic to the encrypted VPN servers. When you try to access a website, your ISP receives your request and redirects you to your actual destination.

However, when you connect with the help of NordVPN, it redirects your traffic through the servers available with NordVPN first and then connects you to your actual destination. As a result, your IP address and online activities are hidden from spies and you can keep your online activities safe and secure.

You can easily use the VPN as it has a wide range of compatible platforms. With so many servers available, it is unlikely to have performance problems with the app. Upon testing the VPN with popular streaming sites such as Netflix and Amazon Prime, it showed to be extremely fast and consistent without any lag or buffering issues. 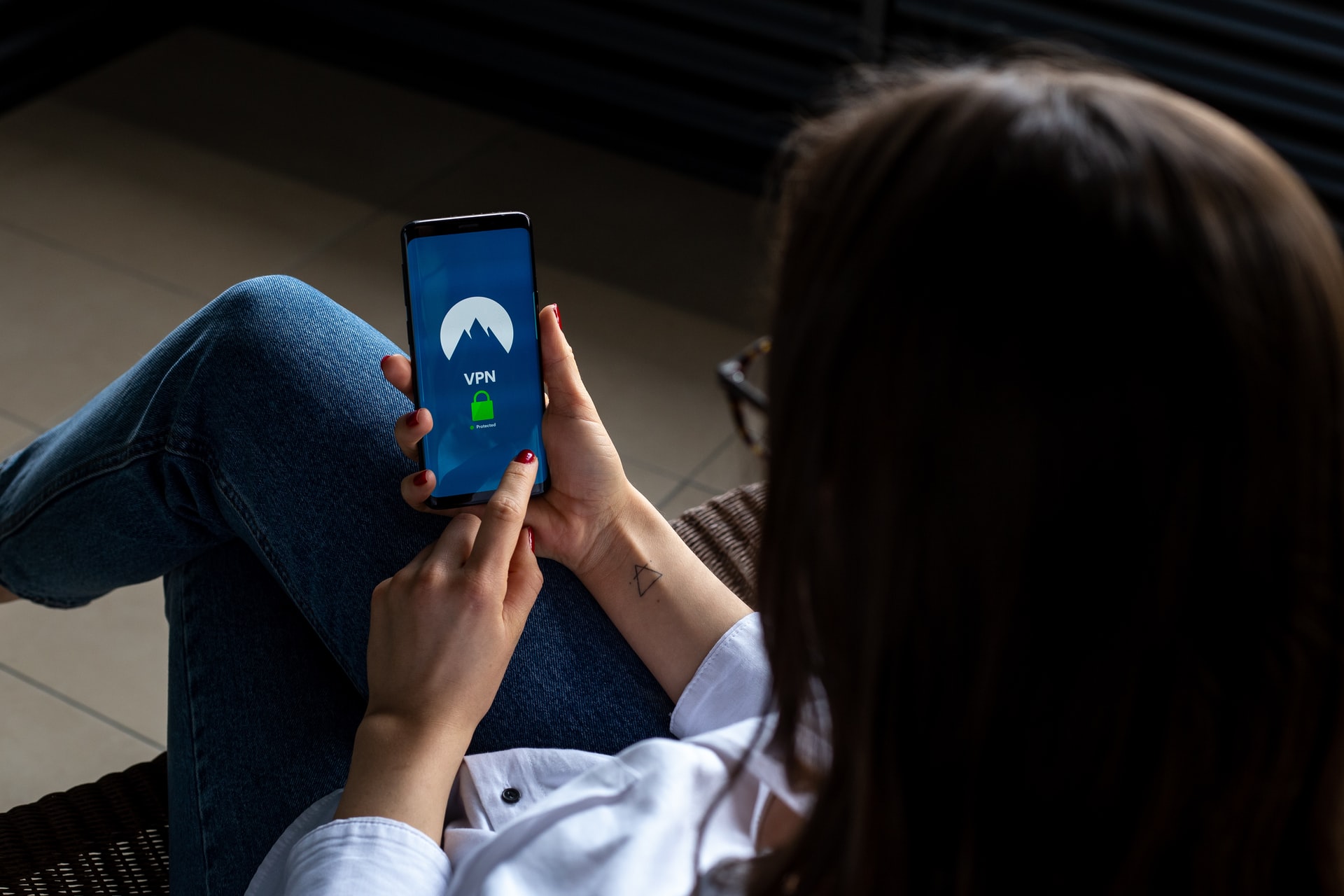 What features do you get with NordVPN?

NordVPN offers all the useful features to its users making it one of the best VPN service providers. Let’s go through a few of them below.

Is NordVPN safe to use?

NordVPN is completely safe to use. It creates a secure tunnel that connects you to the internet through a remote server. However, it won’t keep you safe from visiting phishing websites or downloading compromised files. That’s the job of the antivirus software.

What’s the difference between a VPN and a proxy?

Proxy is a tech term that you often hear in relation to cybersecurity. It works by masking your IP address to help you bypass geographical limitations. For this reason, the proxy is a great choice for watching geo-restricted content on the internet and surfing the web securely.

However, unlike VPN, a proxy cannot encrypt your traffic, making it vulnerable to hackers, ISPs, and governments. What’s more, the traffic travelling through a proxy is also visible to the server’s owner. On the other hand, NordVPN has a strict no-logs policy. So, whatever you do online is only your business and no one else’s.


Tags:  Internet NordVPN Secure Network Technology VPN
Copyright Man Mo Media Limited. All rights reserved.
Back to top
We use cookies to ensure that we give you the best experience on our website. If you continue to use this site we will assume that you are happy with it.OkPrivacy policy