Where to Watch the Hong Kong Rugby Sevens 2016 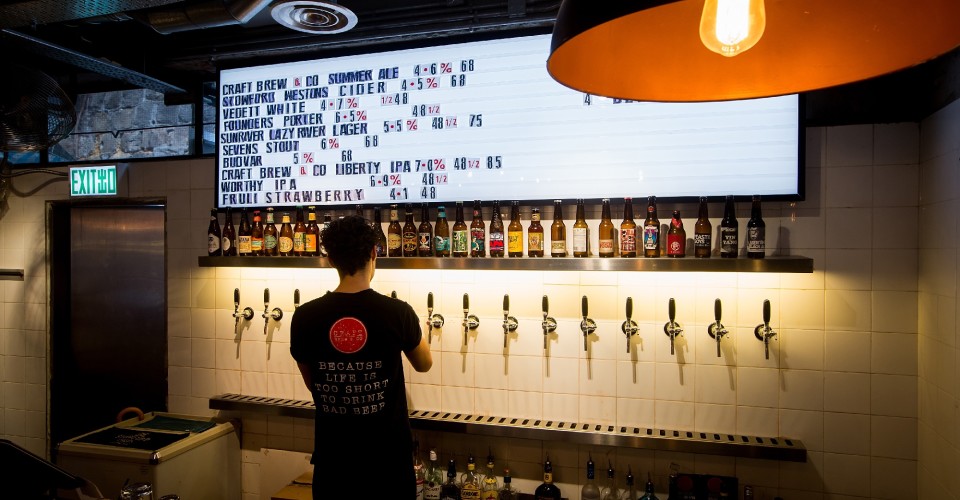 Couldn’t get tickets to the Sevens? Not to worry! These laidback bars will be broadcasting the games (April 8-10, 2016) throughout the weekend.

Just a stone’s throw away from the Hong Kong Stadium, sports bar Inn Side Out at the SCAA is broadcasting the Sevens matches. Grab a flyer, distributed at the bar throughout the weekend — it’ll get you a free San Miguel beer. An extensive list of craft brews and American-style comfort foods await.
2/F, South China Athletic Association, 88 Caroline Hill Road, Causeway Bay, 2895-2900. Be an Inn Side Outer

Class up your act and head to the Captain’s Bar in the Mandarin Oriental hotel, where you can snack on old-school British pub grub (all luxurified of course) and lounge around in comfy leather booths. As for beer, skip the boring stuff and sip on local brews from Young Master brewery in silver tankards instead.
G/F, Mandarin Oriental Hong Kong, 5 Connaught Road Central, Central, 2825-4006.

Knutsford Terrace watering hole Arena Bar by Zerve is not just beer pong and dartboards — there are huge TVs that broadcast live sports games too. Grab a beer on tap or order a cocktail made by Arena’s in-house mixologist while you catch all the action on the pitch.
1/F, 10 Knutsford Terrace, Tsim Sha Tsui, 9683-7083. You’re in for a treat at gastropub/sports bar Trafalgar Brewing Company — the pub brews its own beer using traditional British recipes as well as stocks a number of beers from UK breweries on tap. Sit back and watch the matches on its state-of-the-art satellite system.
Shop 10, Brim 28, 1/F, 28 Harbour Road, Wan Chai, 3102-9438. 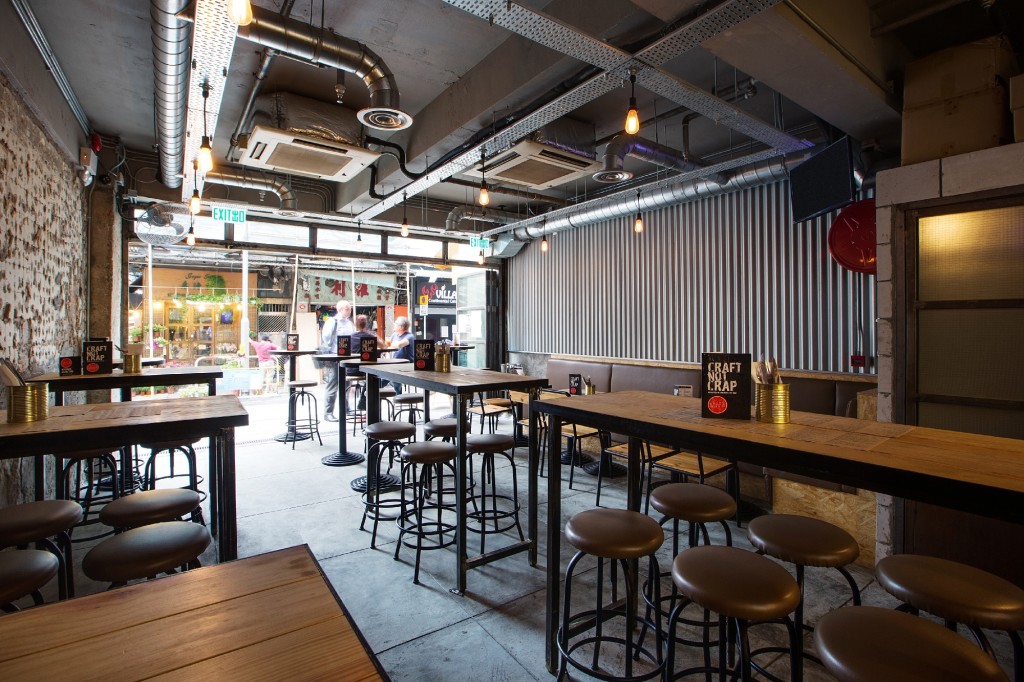 Kickin’ it at Craft Brew & Co

A popular West Kowloon hangout, Grand Central stretches across two stories with big-screen TVs visible from all angles. Catering to a sporty crowd, the bar publishes its monthly live sports screening schedule so you know what’s coming up in the calendar and it also takes reservations online. Aside from the usual Coronoa, Heineken and Tsing Tao, Grand Central also has some gems on tap such as locally brewed Fat Rooster IPA and Brooklyn Lager.
Shop R001, 3/F, Civic Square, Elements, West Kowloon, 2736-4888. 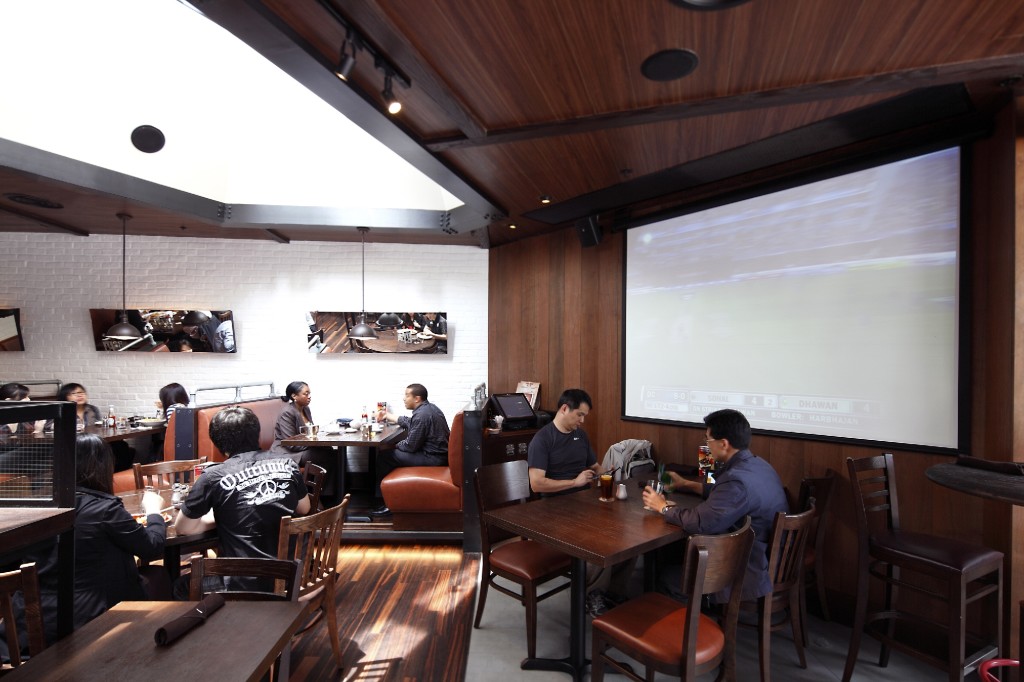 Snag a seat at Grand Central

Beloved British-style gastropub Dickens Bar at The Excelsior is known for its curry buffet at lunch, as well as a selection of beers, ciders and wines. It’s a classy spot to watch the Sevens — particularly if you’re looking for to actually follow the score rather than just a weekend of boozing.
UG, The Excelsior Hong Kong, 281 Gloucester Road, Causeway Bay, 2837-6782.