Which Chinese zodiac animal are you — and what does it say about your personality? What does your Chinese zodiac animal say about you? A lot, actually! According to ancient Chinese wisdom, your basic personality traits are based on the year you were born — which is represented by one of 12 completely different signs. Which animal sign are you, and how accurate are the depictions? Find out for yourself below. So once upon a time there was this amazing race to meet the Jade Emperor, and the Rat came first, guaranteeing its prime spot in the zodiac. Those born in the Year of the Rat are supposed to be quick-witted, intelligent and extremely resourceful. And no wonder, given that the little rodent won the race by riding off other animals’ backs, even making a lifelong enemy in the process. The sturdy Ox, who carried the Rat across the river during the race,  is said to possess boatloads of confidence and truckloads of calm. They are dependable, but also quite stubborn once they’ve made up their mind. A well-respected figure in the animal kingdom, the mighty Tiger, no surprise, is a courageous soul, able to go forth on difficult decisions when others bury their heads in the sand. But don’t be mistaken by the brave facade: this fierce feline is also sensitive and very much in touch with its emotional side. Coming in fourth by hopping stone by stone across the river, the nifty Rabbit is the nice, friendly soul that everyone likes and wants to be friends with. The Rabbit is especially loquacious, and you’ll never run out of conversation topics with this one. To be honest, the Dragon probably could’ve come first in the zodiac race, but it made some selfless sacrifices along the way (like, oh, making rain for the villagers and helping blow a little rabbit across the river with its powerful breath: no biggie). The Dragon is considered the luckiest sign of the zodiac, and is full of energy and decidedly demanding. It’s also the only fictitious animal on the zodiac. Hiding under the Horse’s hoof until close to the finish line, the Snake slithered ahead to sixth, beating its host by a slippery inch. Snakes are charming creatures, and smart with money (read: stingy). They can also be quite the romantic when the right mood strikes. Unlike the resourceful snake, Horses make their own destiny, through sheer hard work and effort. They are one of the more popular animals of the zodiac, although sometimes their ego can get in the way. Watch out for a moody Goat. Photo: fir0002 from flagstaffotos.com.au (Own work)

The Goat finished the race along with Monkey and Rooster, using teamwork to help each other across the finish line. Goats are meant to be artsy and moody, erring on the glass-half-empty side. In short: they are true creatives. 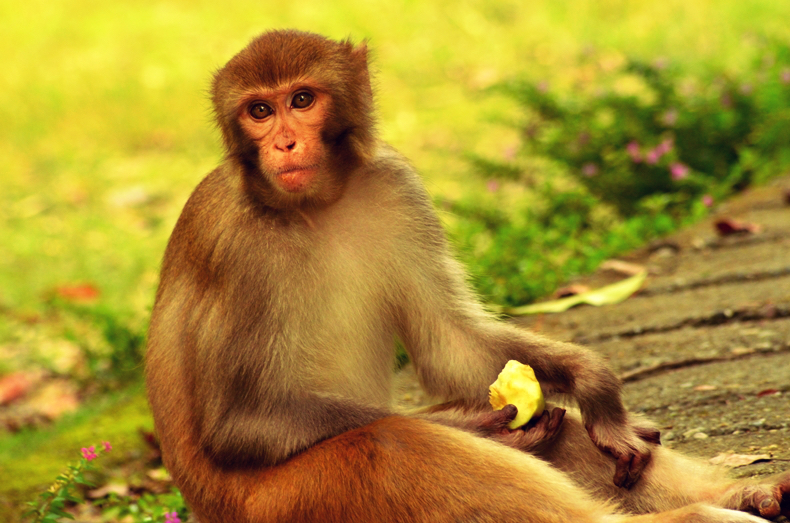 Those born in the year of the Monkey are apparently blessed with humor, and can effortlessly make people laugh along with their jokes. They are, by consequence, also magnetic personalities — the life of the party. Be sure you get on their good side: Monkeys are distrustful and more paranoid than the other animals in the zodiac. 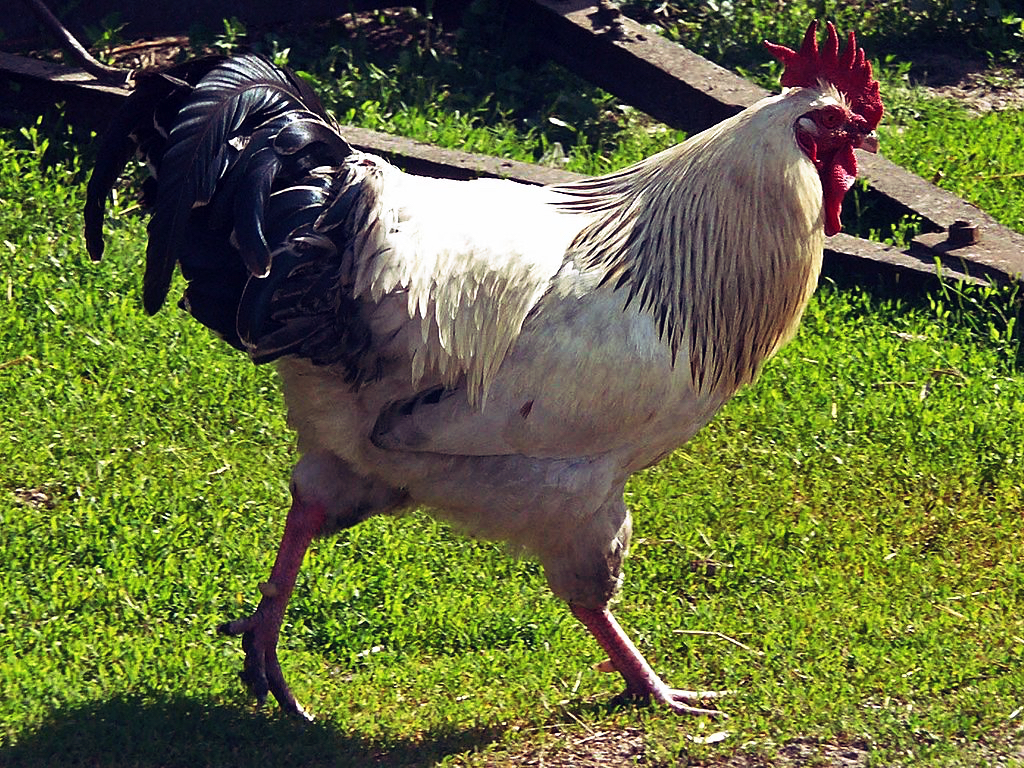 Roosters tend to be philosophers and daydreamers. They are also diligent, hardworking types — and aren’t afraid to show the rewards of their efforts through material extravagances. Although coming in towards the end of the pack in the zodiac race, Roosters are nevertheless multi-talented and versatile. The Dog had a very real chance in the race, being an excellent swimmer, but ended up frolicking in the water instead of heading straight towards the finish line. Its playfulness cost it dearly, landing it in 11th place. Dog signs are loyal and reliable, although they also tend to be worrywarts. 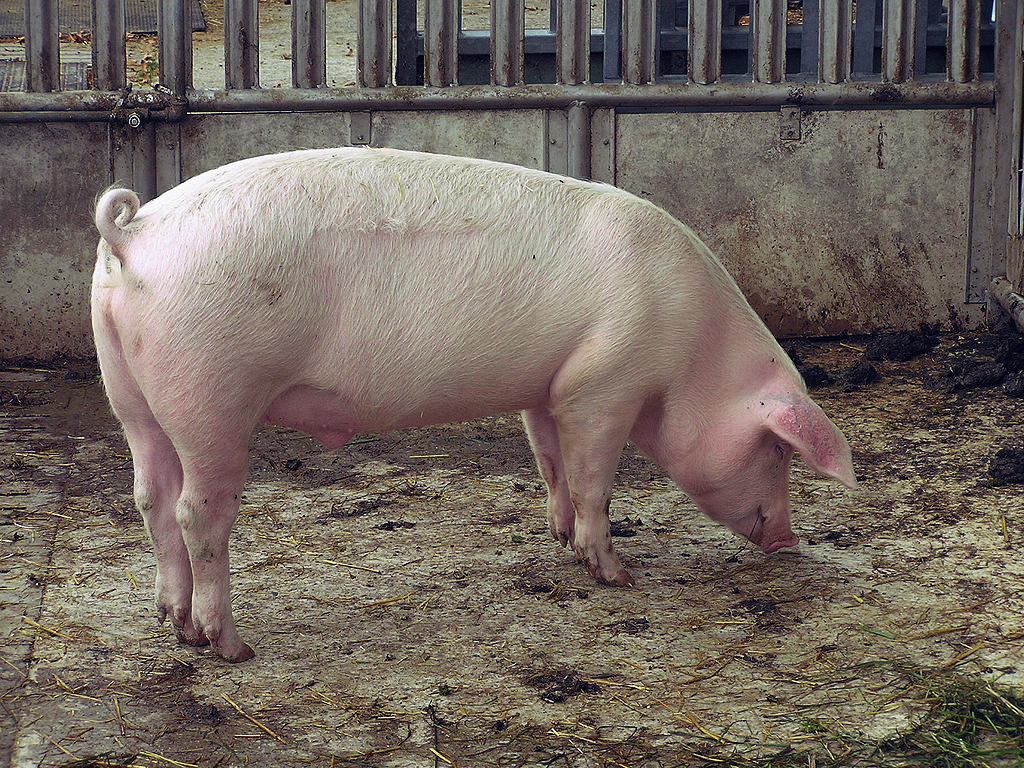 Don’t lie to the Pig: It just might believe you! Photo: Joshua Lutz

The hungry Pig fell asleep after a particularly big meal during the race, and by the time it woke up it was all over. Oh well. Pigs are honest and sincere, and have probably been the Teacher’s Pet at some point in their lives. On the flip side, they are also naive and gullible.