Why Do We Leave Tea Pot Lids Open at Dim Sum? 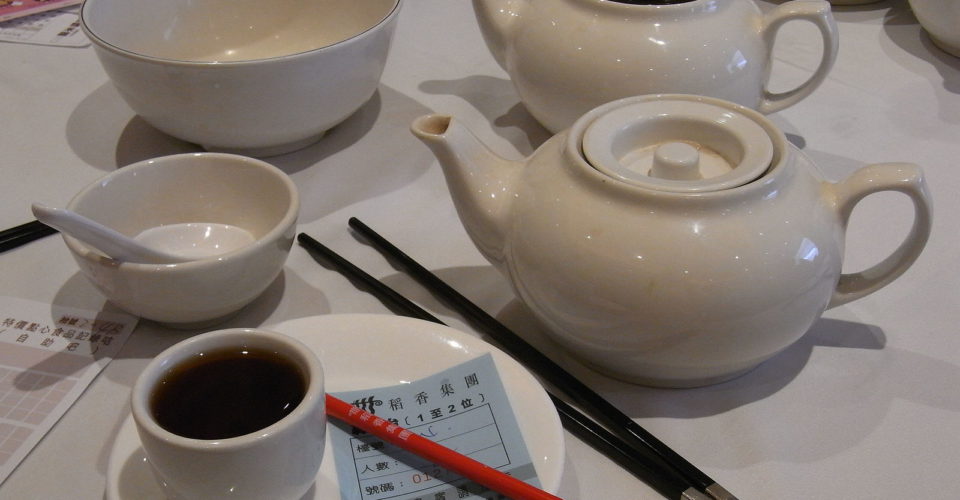 Photo by ClaudiaWooCHEN via Wikipedia Commons

When you need your tea pot refilled at dim sum restaurants, you’re supposed flip the lid and leave it open or place it upside down. It’s a signal of sorts. But what does it actually mean?

It’s said that during the Late Qing Dynasty, there was an incident at one of the tea houses that led to this rule. At the time, quail fighting was quite a trend. Once, a man who had lost a fight placed his dead quail into the teapot and blamed the waiter when he refilled hot water without looking. The man used this as a reason to demand compensation, and thus, the rule to only refill opened pots was born.