You Can Play Football and Basketball Again Starting This Friday 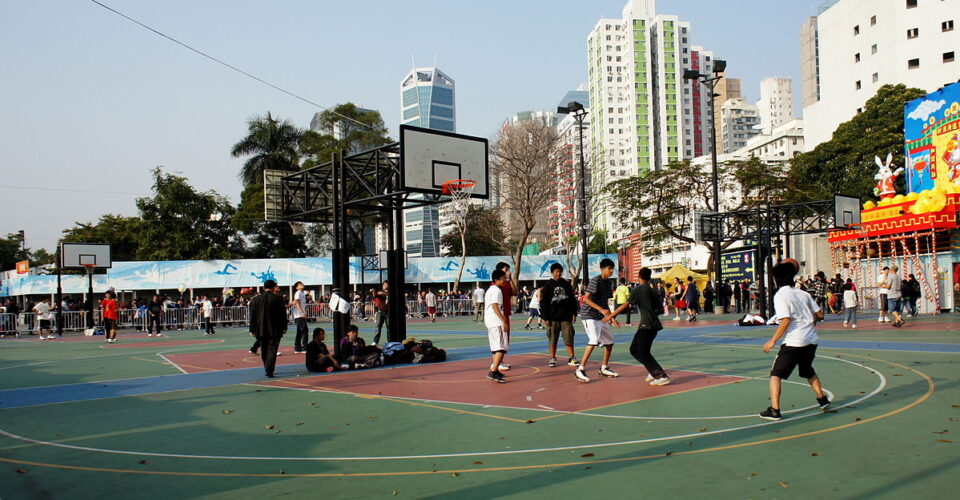 As the government moves to gradually relax social distancing measures, it announced that team sports and religious activities can resume starting this Friday on October 2.

The government will lift the ban on gatherings of more than four people for team sports such as football, basketball, and volleyball. The maximum of people allowed will be based on the regulations of the sports activity.

Religious venues can also reopen, but they are required to restrict the number of participants at half their usual capacity. No food and drinks can be served, except during religious rites.

The ban on public gatherings of more than four people, as well the compulsory wearing of masks in public, will remain in place. Sadly, beaches are to remain closed during the coming weekend.